Enjoy a scene "behind the synth" with an interview of the incomparable Phil "Bad Mister" Clendeninn by Blake Angelos.
Before joining Yamaha as a Product Specialist, Phil Clendeninn (PC to his colleagues and “Bad Mister” in the forum) was already a well established session musician and recording engineer. From his bio on the Yamaha website there is this: “As head recording engineer at NYC’s Downtown Sound, Phil worked with legendary jazz producers John Hammond, George Avakian and Hank O’Neal. Concurrently, his jazz fusion/R&B band, Tarika Blue, recorded two albums - sampled today by artists as far-flung as the Underwolves and Badu. He’s taught Audio Engineering at the New School, as well as played and/or recorded with many of the world's best musicians, including The Rolling Stones, Diana Ross, Michael Shrieve (Santana’s original drummer), guitarist Ryo Kawasaki, guitarist James Mason, bassist T.M. Stevens, and, sophisticated funk-masters Nile Rodgers and Bernard Edwards of Chic." This was all before he joined Yamaha.

On a personal note, PC is an esteemed colleague, a great friend and a real mentor. As a native New Yorker, he has a directness and authentic manner combined with a sharp intellect, quick wit and an genuine empathy for others. It's a real honor to know him. In this two-part interview, PC and I discuss his formative years, events that inspired him to a life in music - and along the way he offers some great insights and observations:

Blake Angelos (BA): Where did you grow up?

BA: Did you grow up in a musically supportive family?

PC: Well, my Dad didn’t play music but he was so supportive of whatever I got into and at some point you would have thought he wanted to be a musician. He was just so encouraging. I guess he lived that “music bug” vicariously through me. So, there I was trying to figure out the alto part on a Blue Note record where there was a trumpet, alto saxophone and tenor saxophone…I could always get the trumpet part and usually the tenor part but I’d have trouble with the alto part and my Dad would be in the kitchen listening to this. He would come in and—it was so funny—he’d walk over to the piano and tap a few notes on the keyboard to orient himself and he’d find the pitch of the alto part and play the line! (laughs). He was listening close enough to know i was going for the alto part and he would come in and play it. That was one of those bright moments that I remember…those moments when you realize that your parent is really into what you are doing. That didn’t require words; it was just one of those things.

BA: So, you had a piano growing up?

PC: Oh yeah. I always wanted to play piano and keys. You know, I tell this story to my good friend Bernard Purdie (because it makes him feel old and me a little younger) about this fundraiser my church was doing, one of those things where there is music and the whole family is invited and everyone brings their own food contribution to a big table. The band that was playing was the Ernie Hayes Trio with a guitarist and on drums was Bernard “Pretty” Purdie—he had that written on his drum kit. The band was just awesome: Hammond B3, guitar and drums. I was just 7 or 8 years old and I was at the end of the stage, and my chin was just high enough to reach the end of the stage, and I hear Ernie say to the other guys in the trio “Blues…F…1, 2…1, 2, 3, 4”. Bang! For the next 15 minutes my mind was just completely blown. First off, I didn’t know you could do that…they weren’t reading any music. All musicians I had seen up to that point had tuxedos, were reading music and had somebody conducting and these guys, just from those instructions, started making music. I ran back to my dad and said “Did you hear that? Did you see what they did? They didn’t have any music!” and he said “Yeah…They are just making that up.” And I said you just can do that? 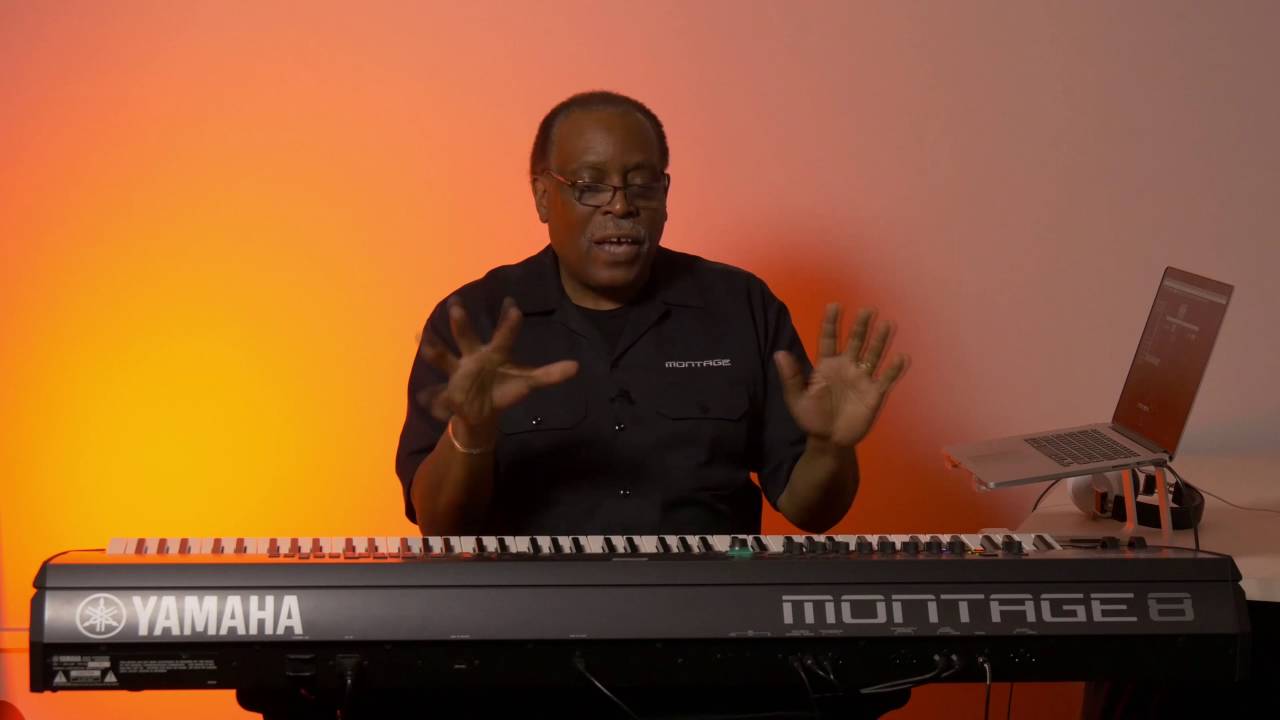 That was a moment for me. So, from that time forward I knew I wanted to play music. I did all the kid things…playing baseball and running around the neighborhood but I knew that I wanted to play music. At first, we didn’t have a piano—you know, my parents were saving to buy a house and money was tight—so I’d go down two blocks to my aunt’s house and practiced on their piano and when I started missing dinner they realized that I was serious and they got a piano…my best Christmas ever!

BA: You played piano and keys growing up and I know you went to Syracuse University. Did you study music in college?

PC: Well, from the age of about 11 to when I went to college at 18 I took formal piano lessons. In college I minored in music because I didn’t want it to fall by the wayside. College to me was all about the education—math, science, etc.—and I didn’t want to put all my eggs in the music basket, and at the time Syracuse, and really almost every college, didn’t really teach anything about the music I wanted to do. So, I studied political science thinking I was going to be a lawyer up until the day I looked in the mirror and said “You’re a lawyer”, laughed at myself and said “naw…you’re a musician!” Seeing that trio as a kid…I knew I needed to play and have a band. 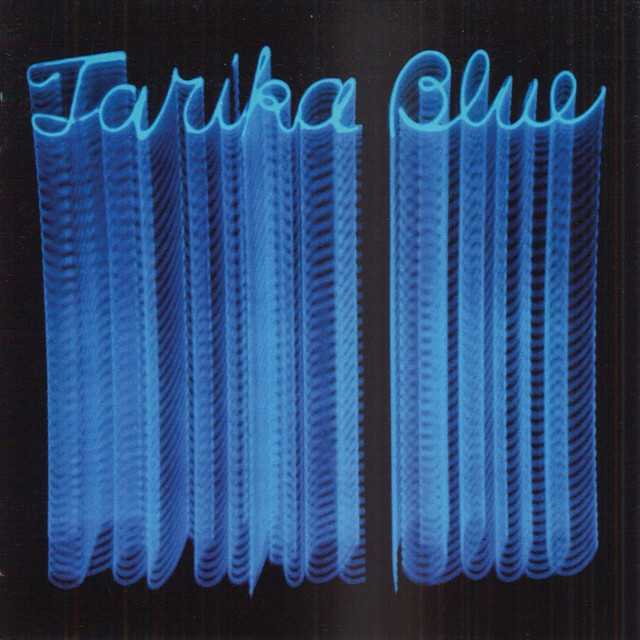 BA: So, you played in bands and started playing professionally, and I know you had a great band called “Tarika Blue” that had a second life about 20 years later. Can you talk about that?

PC: I was about 14 or so when I started playing in bands. We rehearsed around my neighborhood in northeast Bronx in garages—literally we were garage bands—and at the church. When I went to college I had several pick-up bands and would perform as “The Phil Clendeninn Trio/Quartet/Quintet” and so on. After a while one of these bands stuck and we had a core rhythm section with myself, bassist Barry Coleman and Kevin Atkins on the drums. This became Tarika Blue and we started adding different members like saxophonists Marvin Blackman and Justo Alamrio, guitarists James Mason and Ryo Kawasaki and vocalists Laura “Tequila” Logan and Irene Datcher. We released our first self-titled record on the Chiaroscuro label. After two records (Self-titled “Tarika Blue” and “The Blue Path”) we moved on, then in the mid 90s I had heard that these records were having a resurgence with DJs in NYC and Europe. I wrote a song called “Dreamflower” that ended up being the first song on the first record. In 2000, Dreamflower was sampled by J Dilla and used on Erykah Badu’s hit “Didn’t Cha Know”. In 2001 that song was nominated for a Grammy and I was credited as a songwriter.

BA: So, you are not just Bad Mister. You are GRAMMY NOMINATED Bad Mister?

PC: (laughs) I guess you could say that!