William F. Wells was born and raised in Erial, New Jersey, just across the water from Philadelphia. He studied at Berklee College of Music, focusing on Film Scoring and Music Production & Engineering, but also honing his skills as a songwriter, arranger, conductor, and musician. Upon arriving in Los Angeles in 2011, William served as senior engineer at Woodshed Recording in Malibu, CA, owned by film composer Richard Gibbs. He continued on to tour North America with the electro-pop duo, LMFAO, and later with Canadian music sensation and Quincy Jones protègè, Nikki Yanofsky. 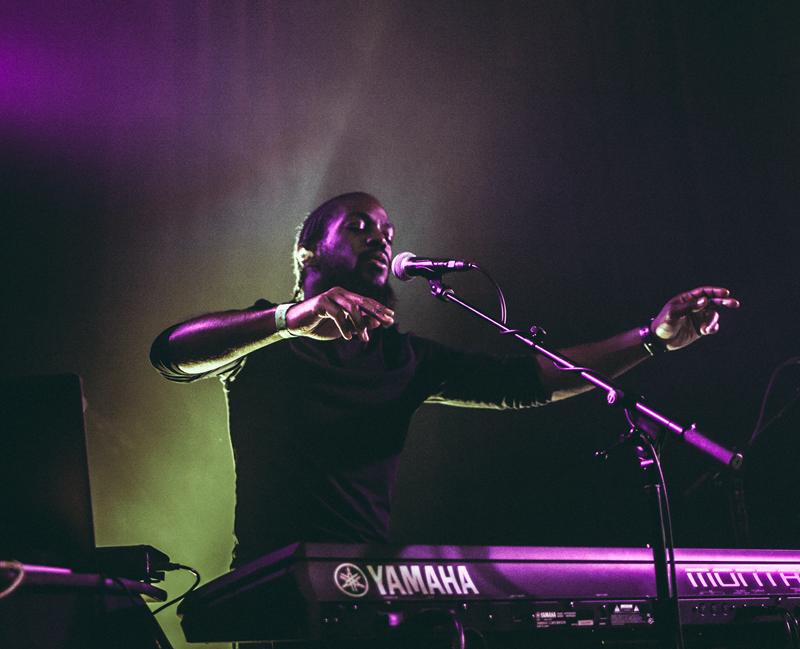 Wells has since had the opportunity to work with such renowned artists as Quincy Jones, Barbra Streisand, The RZA & Wu Tang Clan, Wyclef Jean, DJ Premier, Michael McDonald, Sky Blu (of LMFAO), Logic, Kevin Garrett, Jasmine Cephas Jones, Danielle Brooks, Cynthia Erivo, and many more in the studio and on stage. In 2015, he worked on the Tony, Grammy, and Pulitzer Prize Award Winning hit Broadway musical, Hamilton, and also co-wrote the lead single for The Pentatonix, "Can't Sleep Love", for their chart-topping debut self-titled album. In early 2016, Wells completed the nearly year-long Smoke + Mirrors World Tour with Imagine Dragons as keyboardist, guitarist, and background vocalist. He went on to contribute to Logic's third studio album, Everybody, which debuted at #1 on the Billboard 200. Following the album release, he toured North America and Europe with Logic on keyboards, guitar, and vocals in the artist's first-ever full-band effort to support this album. 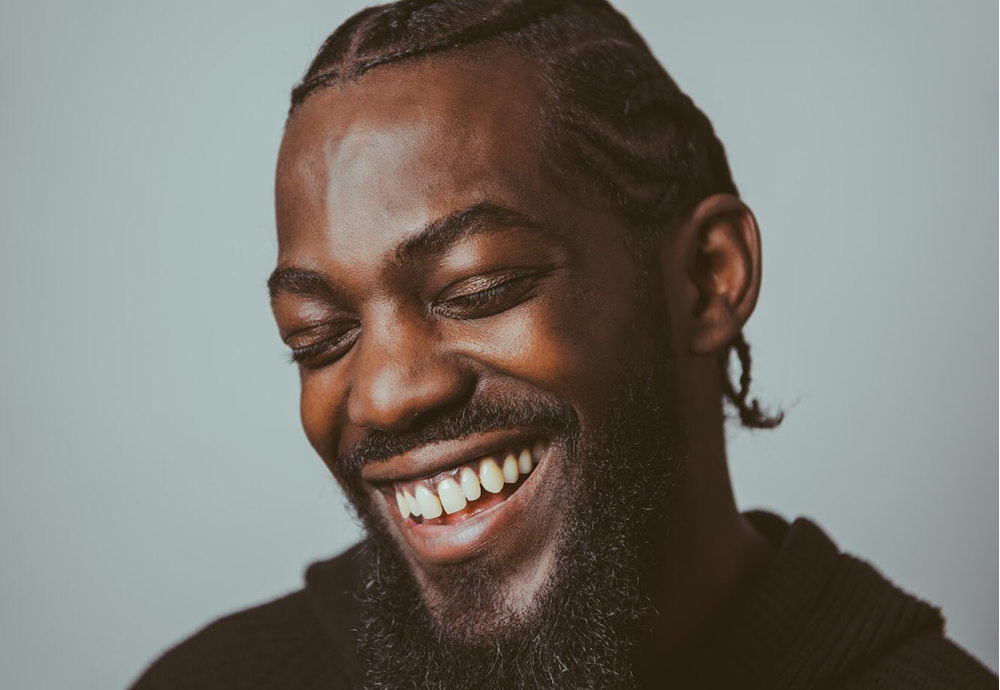 In 2018, Wells moved his headquarters to New York City. Since setting aside his full-time touring efforts, Wells co-wrote and co-produced “The Freedom EP” - the first musical offering of Grammy Award winner and Hamilton Original Broadway Cast member Anthony Ramos. He has recently focused his time and efforts on building the creative collective, Whole Team Winnin’ with Ramos, while writing and producing for many emerging and well-known artists.

Check out the clip from Logic’s Everybody documentary with Will, 6ix, and Bobby Campbell:

Congrats to @logic @alessiasmusic and @thegr8khalid for going 3x Platinum, all while spreading such a powerful message that so many need to hear. ・・・ Here’s a clip from the Everybody documentary 🎥: @jflei. It’s always humbling to work with incredible minds like @6ixvmg and @bobbycampbellbcmix.

Producer, engineer, songwriter - and performer - Will Wells does it all: 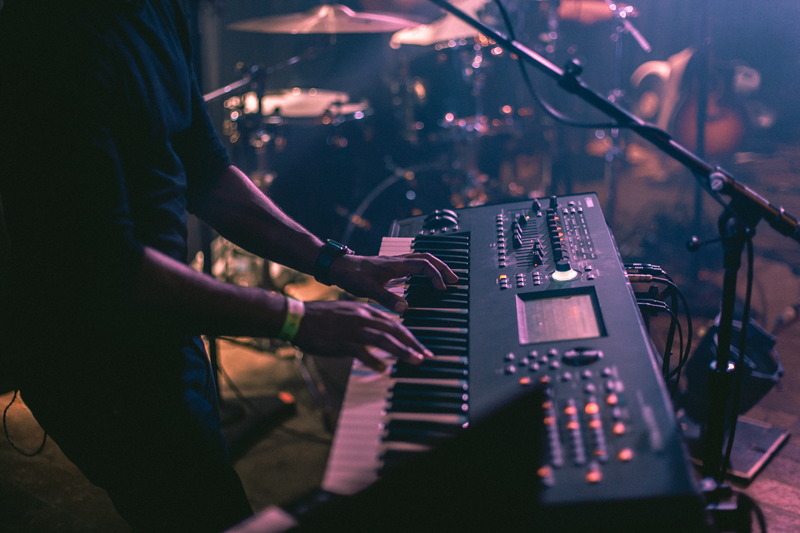