Ronnie Huckaby left playing in a supper club in Waco, to move to Austin, Texas and play country music. In the mid-70's, the Outlaw country music scene was in full force, with Willie Nelson and Waylon Jennings ramrodding the movement. 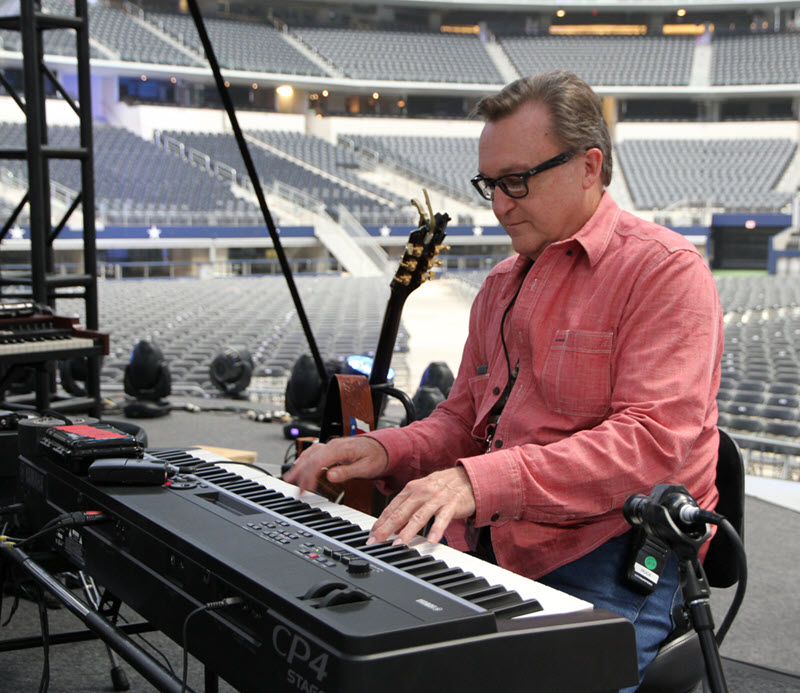 In 1983, he went to work with George Strait and has been George's band leader and piano player now for thirty six years... and counting. Ronnie also plays in a side project, The Texas Jamm Band, featuring members of George Strait's Ace in the Hole Band, as well as playing around the San Antonio area with local bands and friends. 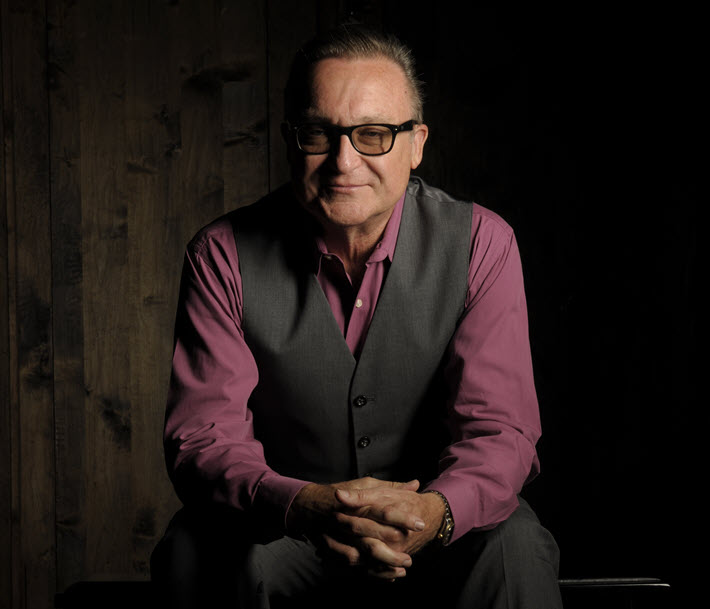