Robert "Robi" Molina is a Venezuelan musician based in Miami, FL. Born and raised in Maracaibo, Venezuela, he began his love of artistic endeavors in elementary school. His outstanding music performances provided him the opportunity to play in most of the important theaters in the city. At age of 10, he joined the school band and toured across Venezuela performing in several music festivals. By age 13, Robert had formally begun his music career while taking music lessons and participating in the band at his church. 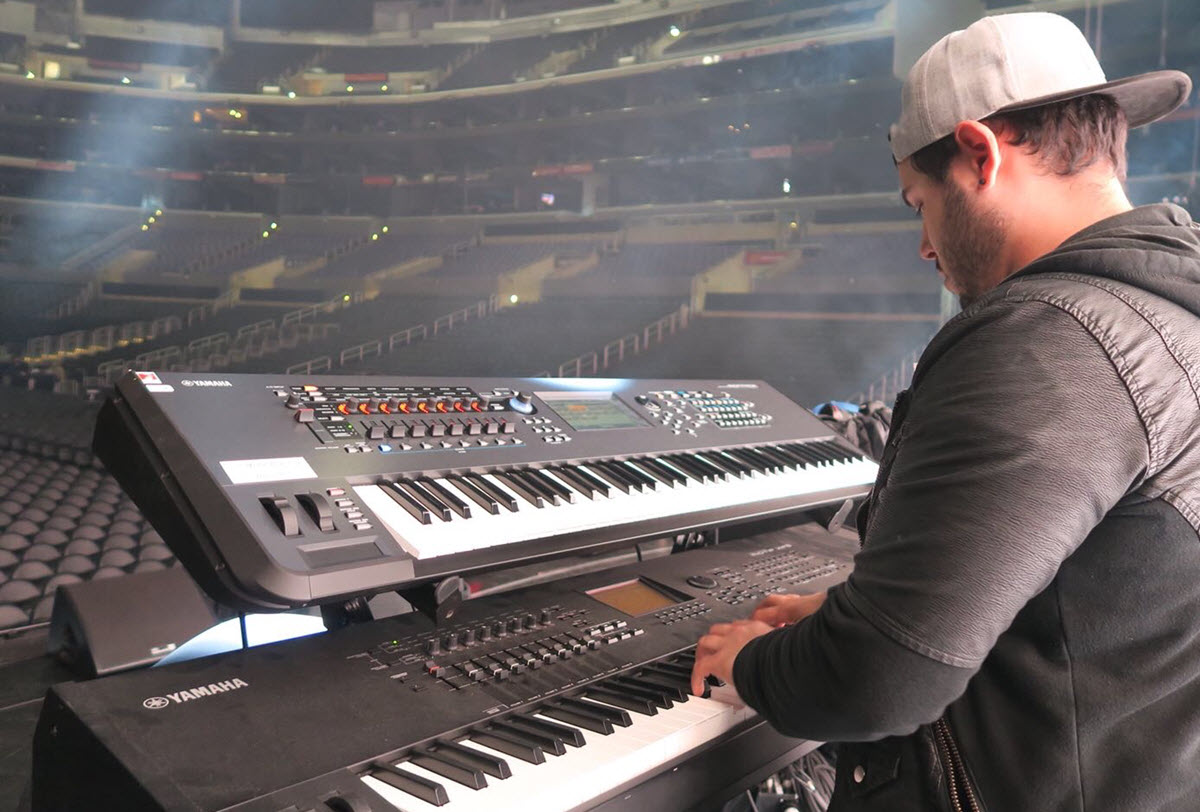 In 2011, Robi traveled to Málaga, Spain, to pursue his masters’ degree in music production.

After his graduation, Robi received an offer he couldn’t refuse: Chino & Nacho, one of the most iconic and popular artists in Latin America, invited him to join the band on the keyboards.

Robi has collaborated with many of the top Latin artists - including Wisin y Yandel and Abraham Mateo - as a keyboardist, producer, arranger and recording engineer.

Experience the sensational Robert "Robi" Molina at work in the videos below: