Ricky Gonzalez maintains perfect balance between tradition and innovation. Whether it's R&B with J-Lo, Pop Salsa with Marc Anthony, Jazz with Dizzy Gillespie, Latin Jazz with Tito Puente or hard Salsa with Ray Barretto, Ricky has always moved seamlessly across genres with the greatest of ease. His work has garnered several GRAMMY® and LATIN GRAMMY® awards through the years and he shows no signs of slowing down. 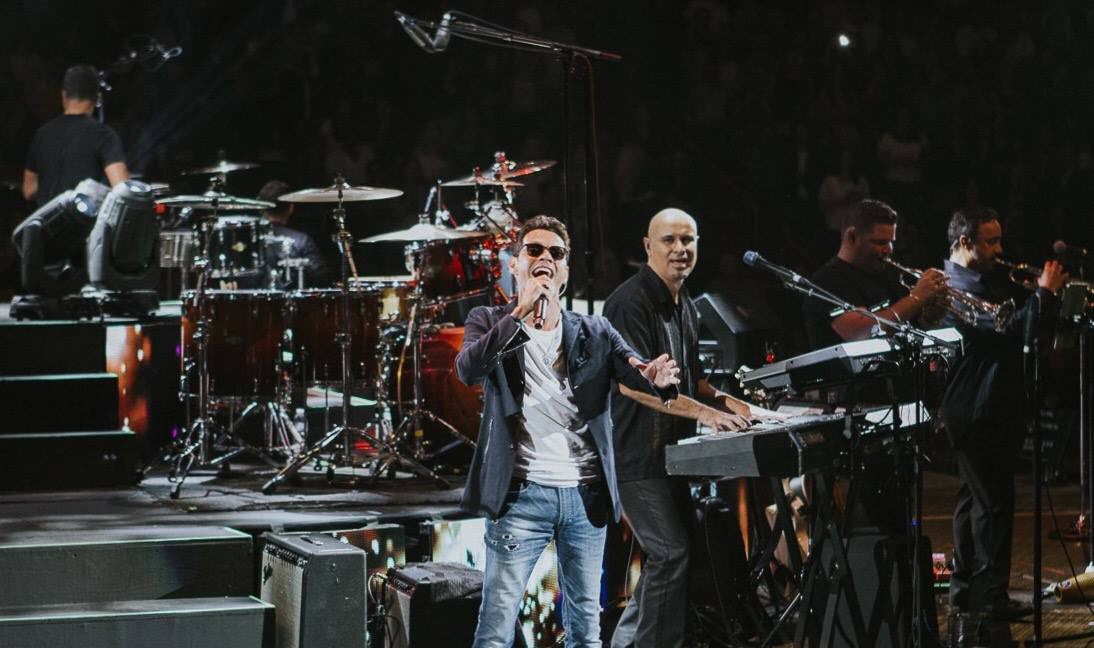 Ricky has toured with a variety of artists including Celia Cruz, J-Lo, Latin Jazz icons Ray Barretto and Mongo Santamaria, Salsa legend Willie Colon and many, many others. He currently tours with Latin superstar Marc Anthony and, when not busy traveling the world, is a first-call studio session player, producer and arranger with thousands of albums and singles to his credit.

Noted for producing the mega-hit dance track, "I Like It Like That" for Tito Nieves, the chameleon-like producer makes the blending of musical genres seem effortless. More recently,he has turned some of his attention to music education, conducting Master Classes throughout several continents. Check out his online music academy.

Ricky Gonzalez is a proud Yamaha Artist. Catch him on tour.

In the meantime, enjoy his work in the videos below: