1) Save the data as a SMF to a USB stick. Drag and drop the .MID file into an empty Cubase Project and you can assign it to play from the MOXF6/MOXF8
2) Transfer the sequence from the MOXF6/MOXF8 in real time. Synchronize the MIDI clocks (Cubase as master, MOX as slave), open a MIDI Track and run it through once. (This method will be described in a separate article). 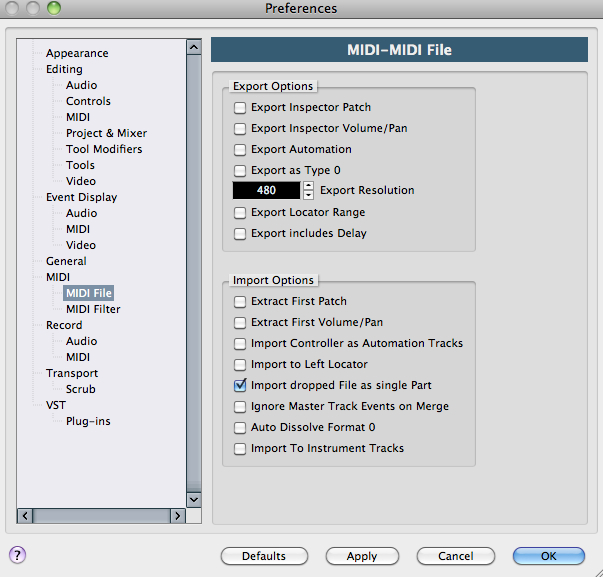 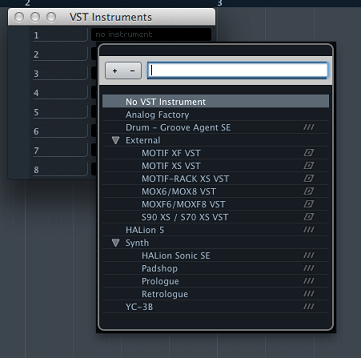 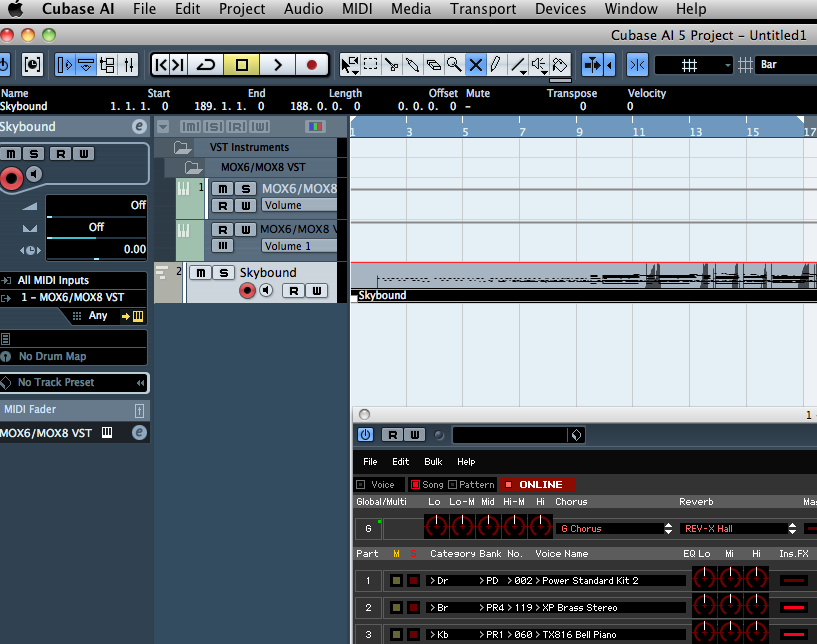 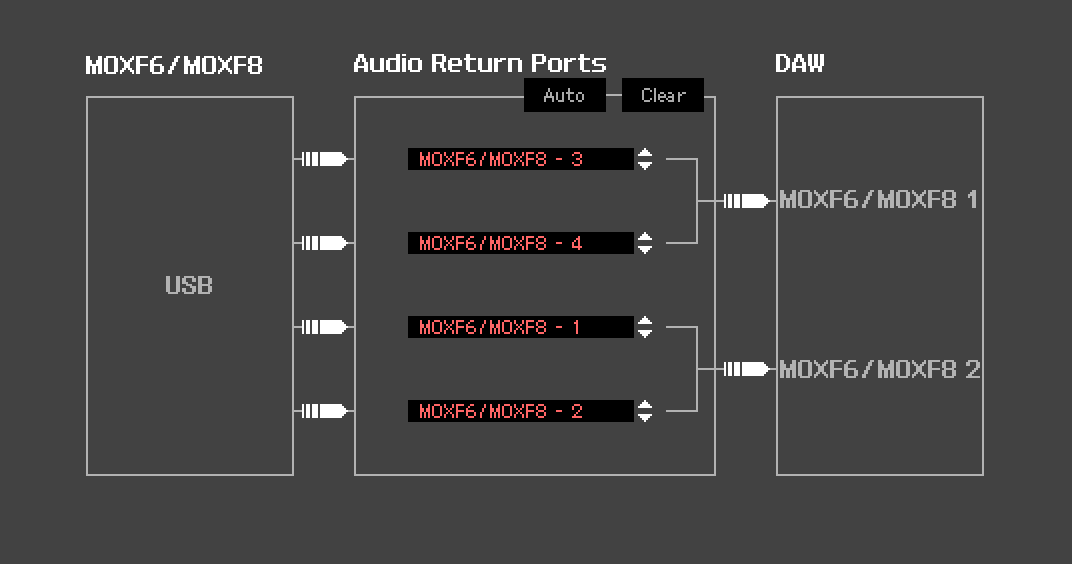 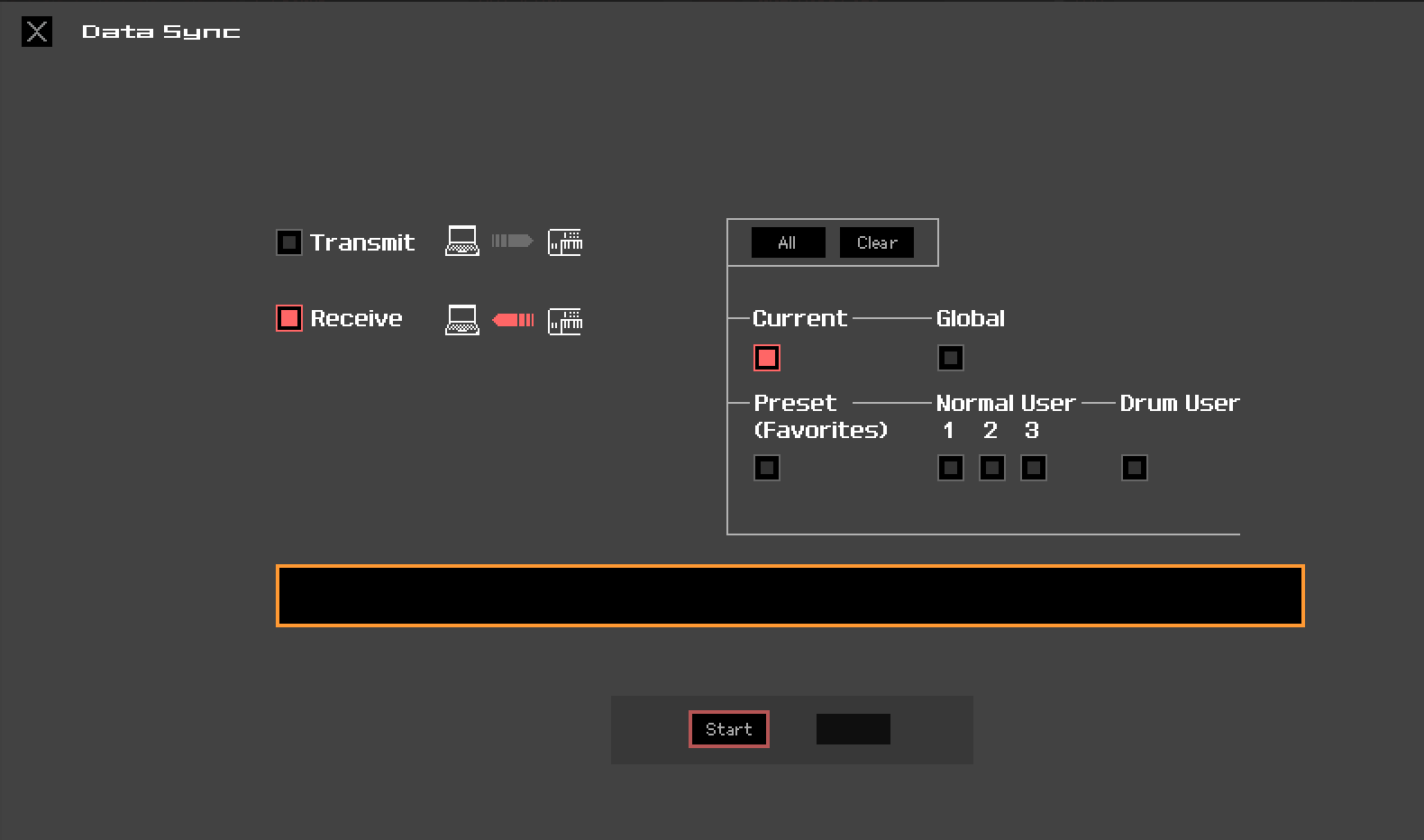 This should get you started. There is no one way to proceed.
Tweet
pinterest
Synth 101 - Lesson 3: Methods of Synthesis
Connecting MONTAGE and Logic Pro X