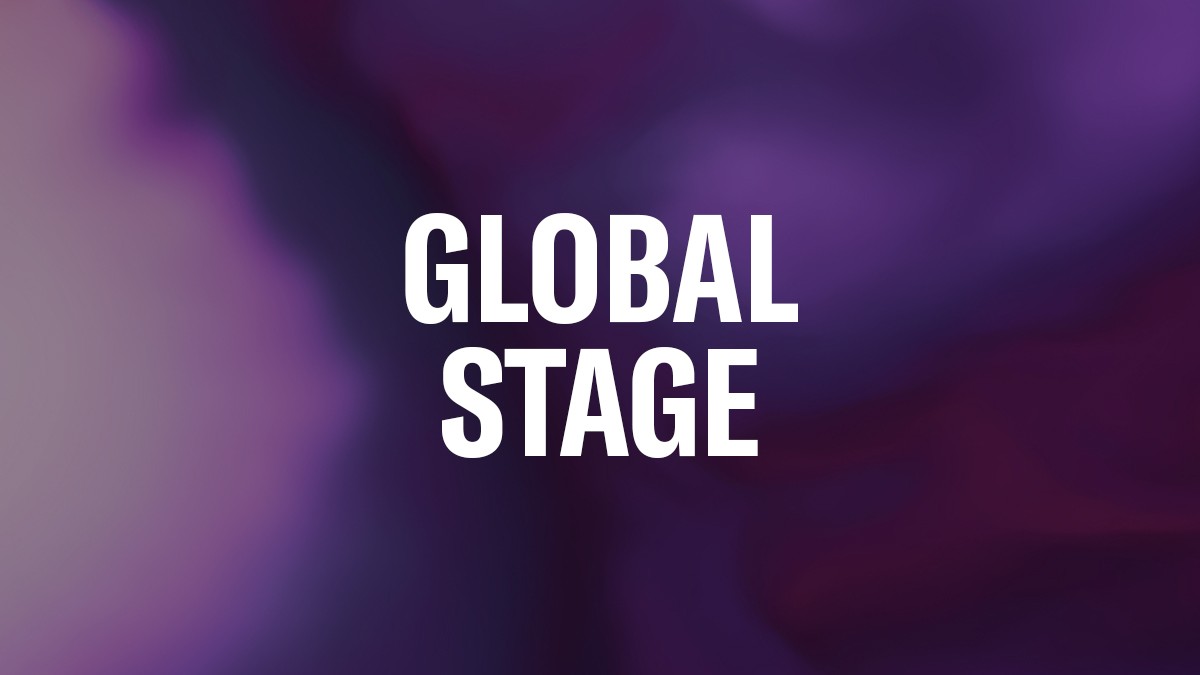 Three original tunes performed on MONTAGE.
Yamaha artist Wojtek Olszak is an experienced producer, composer and session musician based in Warsaw, Poland. He has recorded over 300 albums with some of Poland’s biggest stars. A seasoned live performer, session musician and producer with over 20 years’ experience, Olsazk also runs his own studio, Woobie Doobie. In addition to his work with Poish artists, he’s worked with international ones like Eric Marienthal, Nathan East, Simon Phillips, Tommy Aldridge, Billy Sheehan and Michał Urbaniak.

The three videos below are all compositions by Olszak with contributions from Wojtek Pilichowski on bass and Michał Dąbrówka on drums.