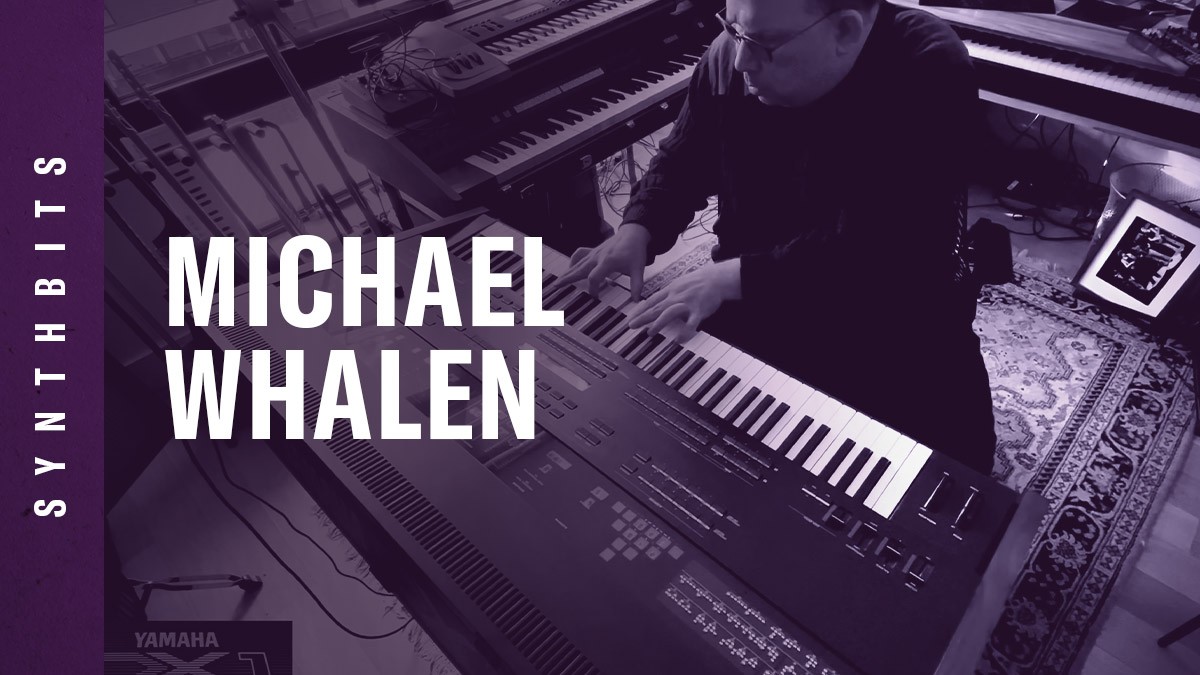 Yamaha Artist Michael Whalen plays his mint DX-1!
Yamaha Artist and film composer Michael Whalen is an award-winning composer of over 850 television and film scores along with thousands of commercial jingles. He is also a prolific recording artist with 38 albums to his credit and regular livestream performances. In fact, Michael’s has accumulated more that 800 million streams since 2015. Below is a short improvisation he recorded on his rare and mint DX-1 synthesizer.