Neil Tankersley is an MD, keyboard player, singer, and songwriter from Gainesville, Georgia. He was born into a family with a rich musical heritage and began playing piano and singing at an early age.

In 2002, North Point Community Church in Atlanta became a home base for Neil between tours with various artists. He played an imperative role in their worship experience for over 12 years as a vocalist, keyboard player, and percussionist. 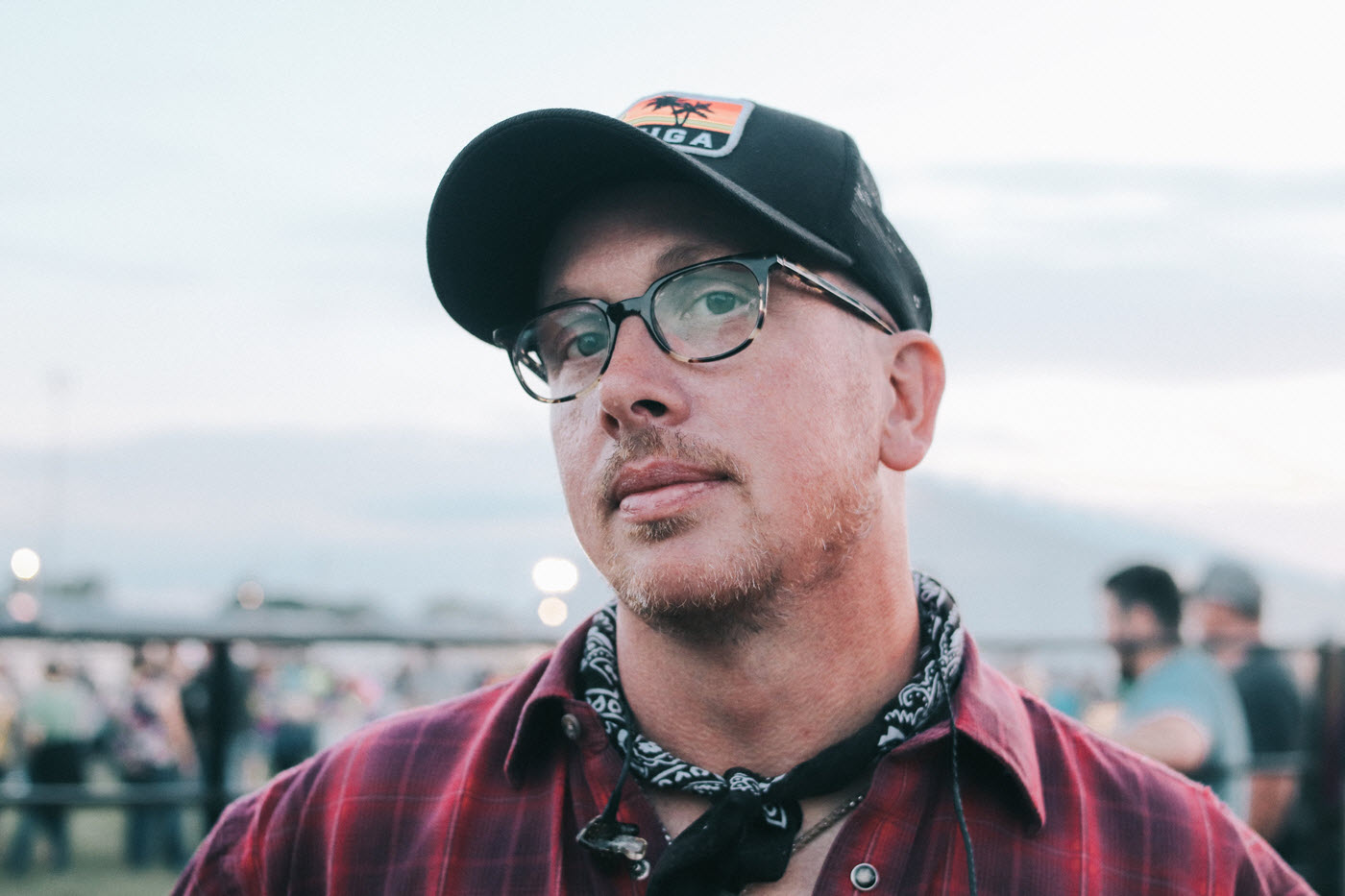 From 2005 to 2012 Neil was member of the National Christian band "Echoing Angels". During his time with the band, they obtained four Top 10 AC hits and toured coast to coast.

When Neil’s not on the road, he is writing and producing his own material in his home studio. Neil co-wrote one of the singles for Reed Robertson's “Write a Story”, produced by Buddy Cannon. He was also honored and excited to play keyboards on the historic re-recording of “Turn, Turn, Turn” with Roger McGuinn, Ricky Skaggs, and Emmylou Harris. Neil's favorite project to date is his work on the Apple Music Exclusive "Writers Cut" with Luke Combs where he played keys and sang a lot of the background vocals on the session. 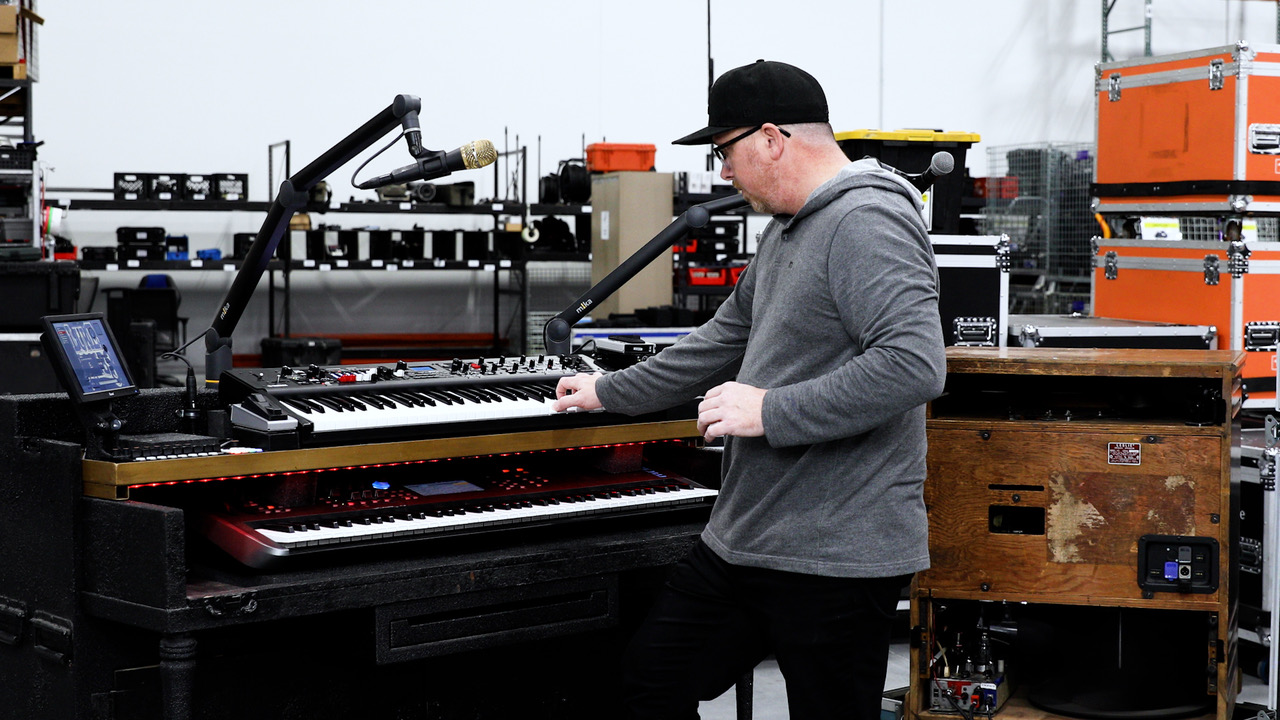 Neil now spends his time between Denver and Nashville when he is not touring. 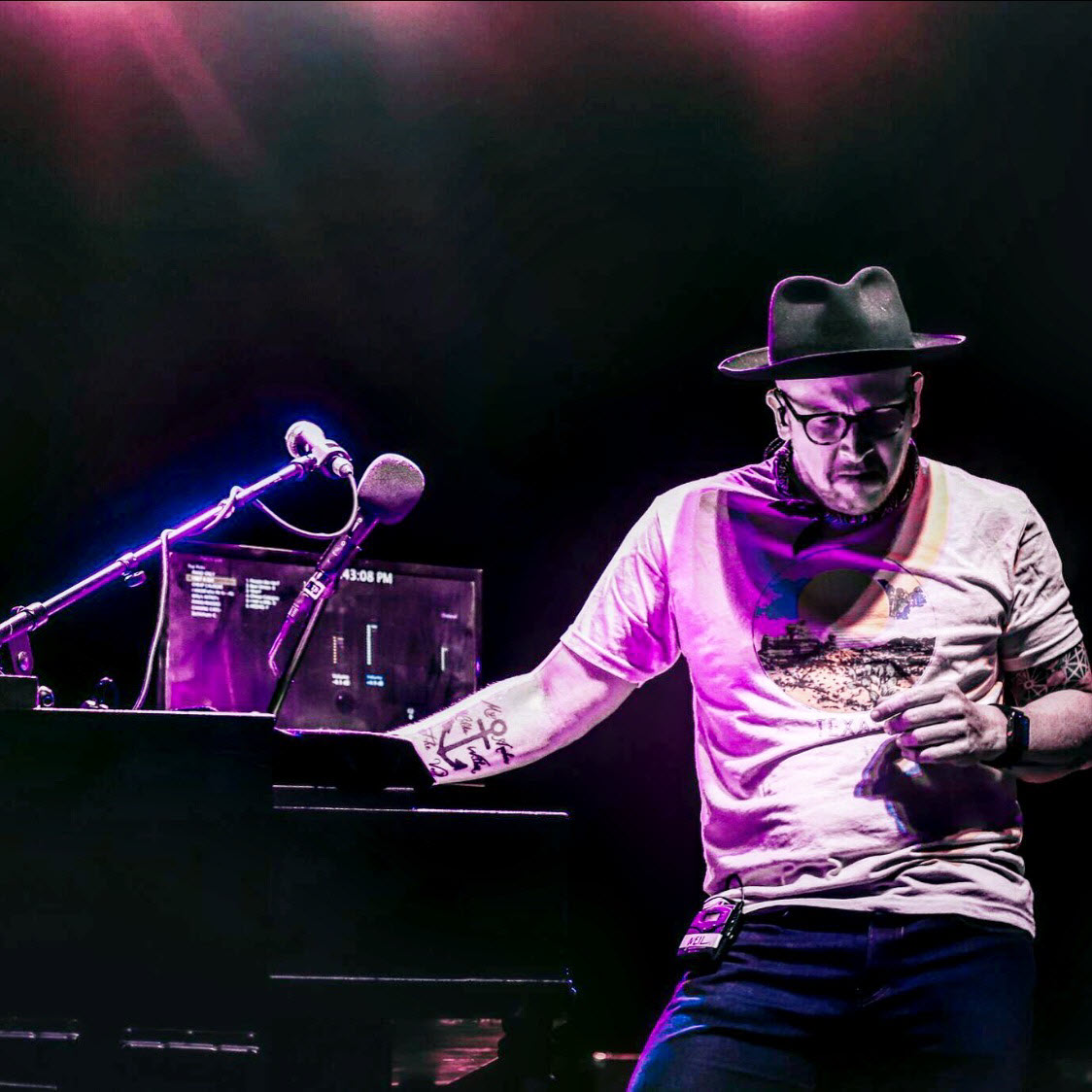 Currently on tour with Sony Recording Artist Luke Combs. I have been touring with Luke for over 2 years now.