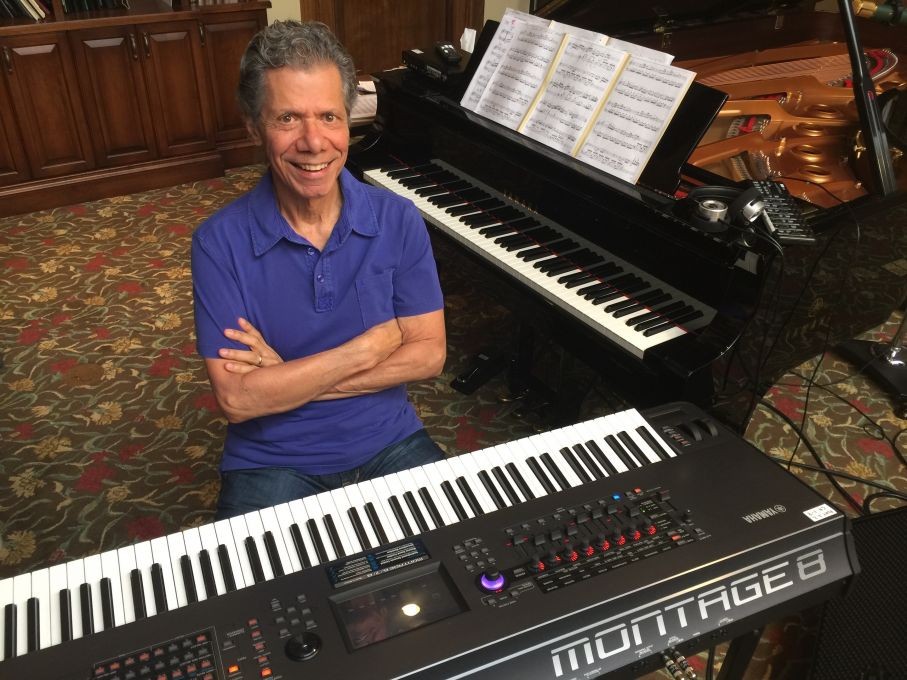 In 2011, Chick Corea partnered with Yamaha to bring his custom Mark V electric piano to the Motif XF. The updated Chick’s Mark V for MONTAGE takes advantage of the new effects, Motion Control System and overall improved fidelity of MONTAGE. Each Performance comes alive in a very new and creative way!

MONTAGE expert and Yamaha Music Europe synth guru, Hans-Peter Henkel, had this to say about the new content:

"Yesterday I took the chance to load Chick’s Mark V and I must say that the improvement compared to the MOTIF XF version is really remarkable. Much better!”

Check out the video of Chick Corea describing his original Rhodes Mark V and the development of the MOTIF XF version:

And stay tuned for a follow up article exploring each Performance in greater detail!

In the meantime, join in the conversation about this article on the Forum here.
Tweet