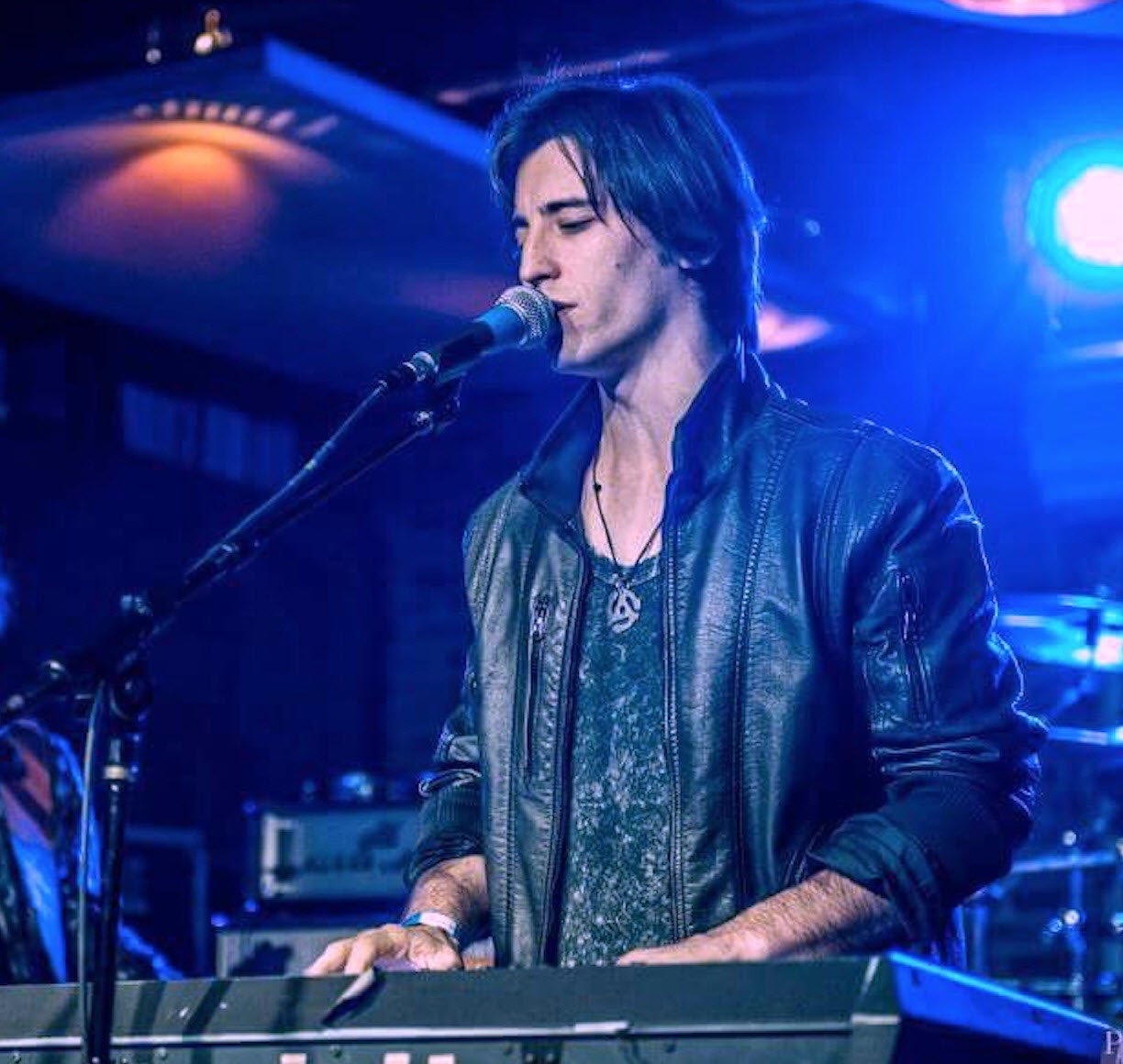 Some know him from his starring role in the timeless Five For Fighting music video, "100 Years". While others have enjoyed his music on shows such as MTV’s "Made" and "True Life"; TLC’s "Candy Queen" and "What Not To Wear"; plus on NASCAR TV. 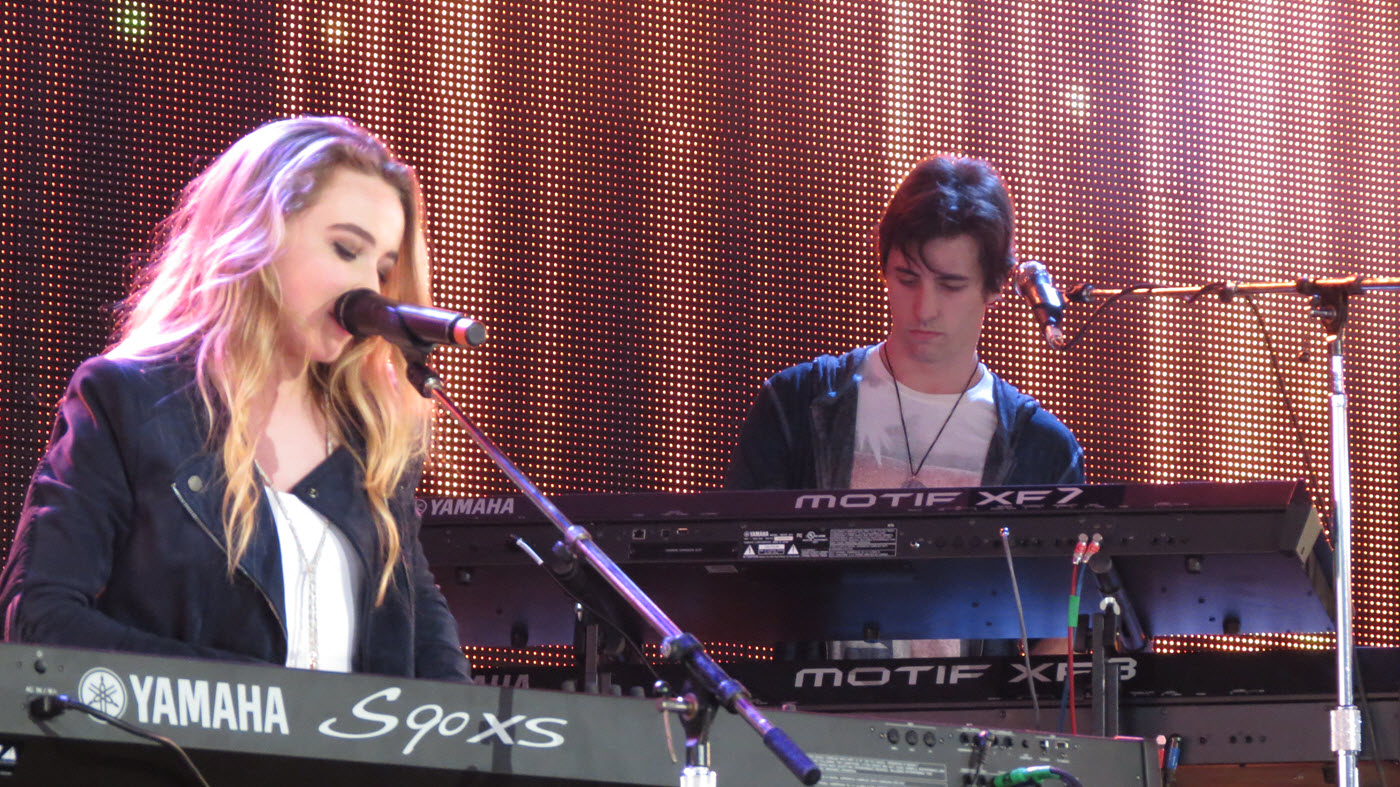 In 2017, Jordan joined the indie pop-rock mainstay band Rooney (with front-man Robert Schwartzman). He toured with Rooney in Summer 2017 and Summer 2018, playing sold out shows at venues around the country including Lincoln Hall in Chicago, Bowery Ballroom in NYC, The Independent in San Francisco and The Teragram Ballroom in Los Angeles. 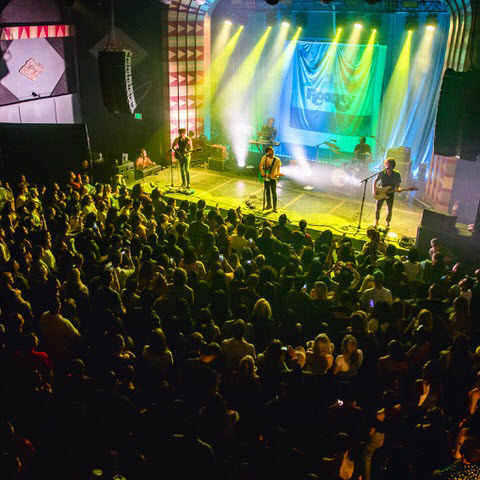 Jordan is also featured playing keys and singing back-up on the recent Mike Love Christmas Album “Reason For The Season”, which made it into the top 5 on the iTunes Holiday chart, and was released on S-Curve Records in Winter 2018. 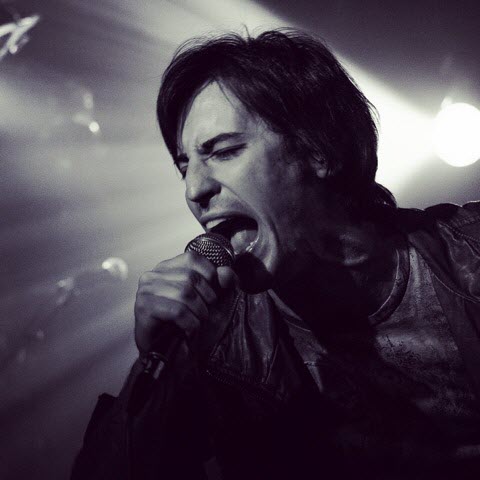 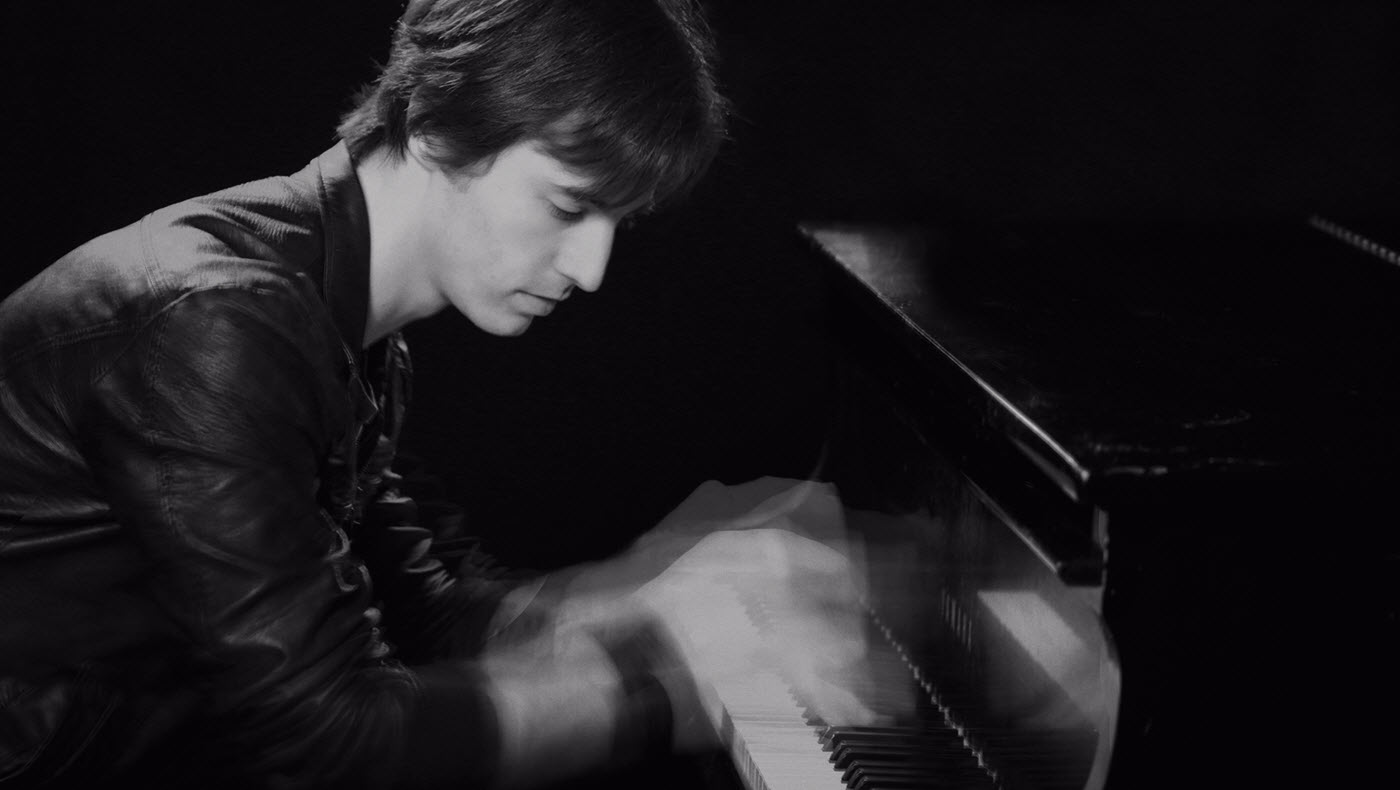 In 2014, Matthew was welcomed into the Yamaha family as an officially endorsed artist. He’s been playing Yamaha keyboards for over 15 years, and is thrilled to represent the brand.

Check out his music on Spotify.  Enjoy the videos below - and check out the full array on his YouTube channel.