YC SynthTips: How to Swap the Order of Keys Section Effects 1&2 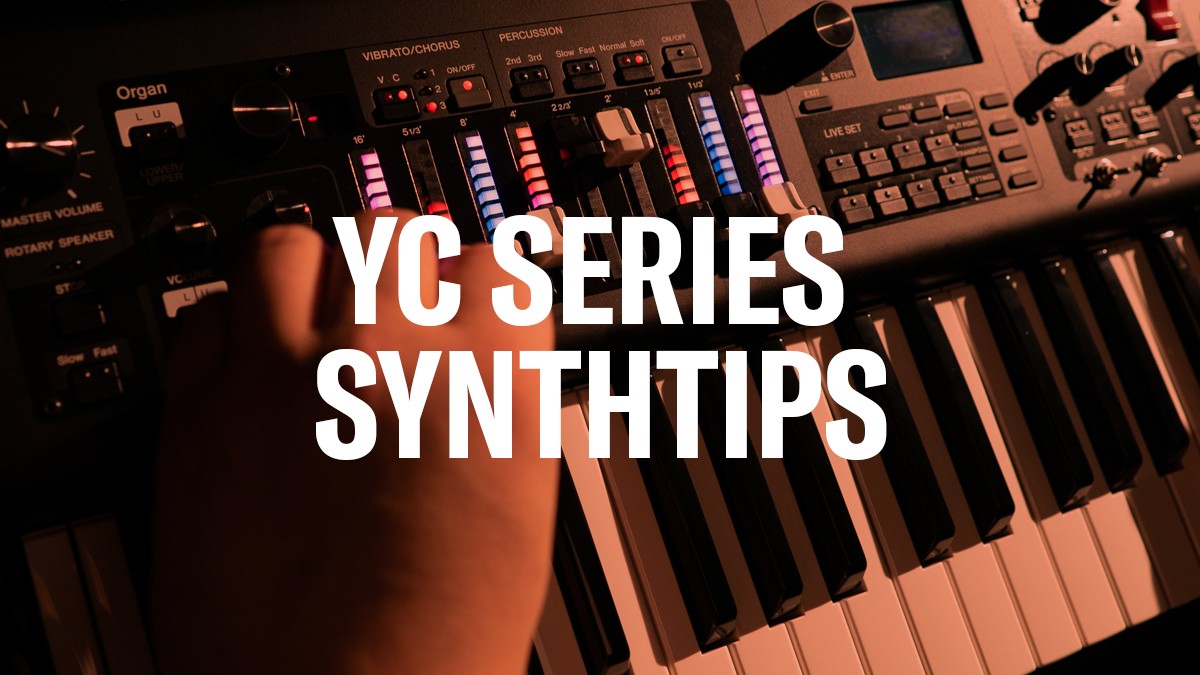 YC SynthTips: Use the Modulation Lever to Control External Audio