Matt Johnson is a Yamaha Synthesizer Artist who is a writer, producer and for the last ten years, keys player in Jamiroquai. 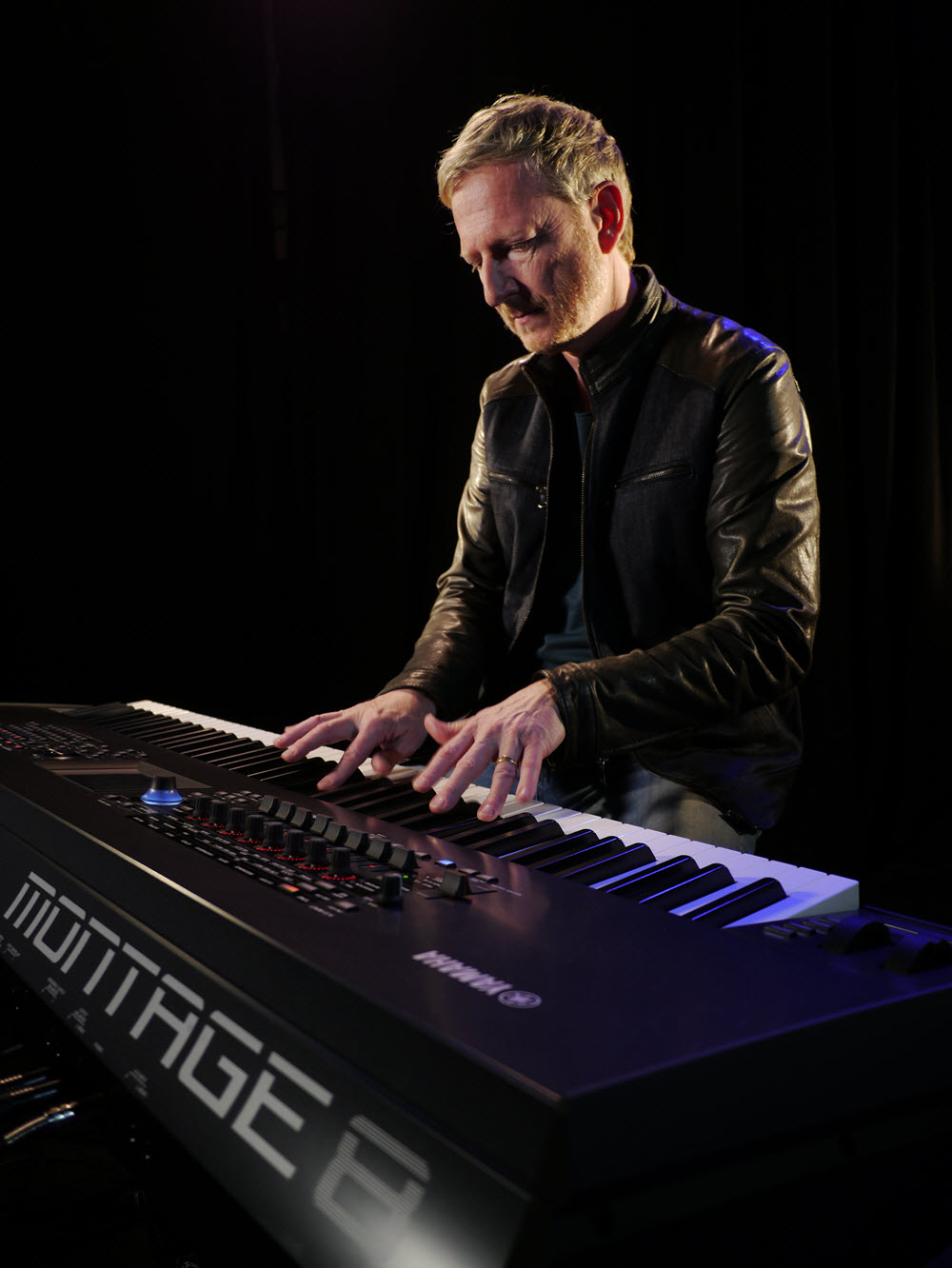 Co-­writing over 20 songs for Jamiroquai, including the hits 'Seven Days in Sunny June', 'Runaway' and 'White Knuckle Ride', Matt came up from the London soul scene. During that time he also played on various records for artists such as Duffy, Newton Faulkner, Will Young, Nolwenn Leroy and many others.

In 2010 Matt also had a huge hit in France with the artist Julian Peretta, whom he discovered via the internet.

Matt is keeping himself busy, currently developing some new artists as a writer and producer, as well as, continuing to travel the world with Jamiroquai. Check out Matt on the MONTAGE:

Behind the Synth: Will Wells Chat

Behind the Synth: Dan Rouse Chat