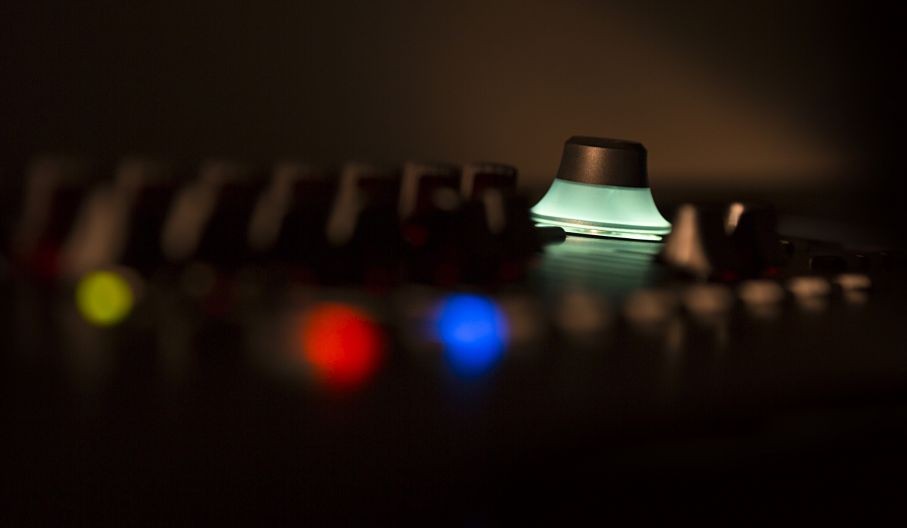 MONTAGE OS Version 1.51 has arrived! This update improves Sound, Control and Workflow - and will appeal to musicians of all types.MONTAGE OS v1.51 is a free download available here. Check out some of the specific enhancements:

Sound
If you’ve played a MONTAGE, you know it sounds amazing! The OS v1.51 version improves on the sound with new Performances, organ effects and dynamic processors.

A few of the highlights include a further exploration of Motion Sequences, dynamic Super Knob control and new creative uses using the Envelope Follower and Vocoder. The new Performances underscore MONTAGE as a top-notch synthesizer with unrivaled expressiveness and dynamic control. Check out some of the new Performances below:

Check out some of the Organ Performances featuring the new Rotary Speaker effect below:

The “Uni Comp Down” effect makes louder Parts softer while “Uni Comp Up” makes softer Parts louder for even greater mix control. “Parallel Comp” provides simultaneous compressed and dry signals for greater detail and punch. “Presence” is an effect that enhances otherwise hidden nuances of a Part in a mix. These new processors add some serious mixing power to MONTAGE.

Below are two recordings of a two-Part Performance with a drum Part (New Oak Custom Kit) and electric bass Part (Vintage JB AF1&2). The musical content is identical. The first recording uses no dynamics processing. The second recording applies “Uni Comp Up” to the bass part and “Parallel Comp” to the drum part as insertion effects. Note the differences in level and clarity between the two:


Control
Control is how you express yourself as a musician. MONTAGE takes control to the next level with Motion Control. With OS v1.51, it expands Motion Control to give you even more creative options.

For example, you can release just one of the Assignable Knobs from Super Knob control, so you can adjust a single assigned parameter for finer adjustments. This new feature adds that level of control.

MIDI Scene Control - The MONTAGE “Scene” feature is a powerful way to add interactive dimension to a Performance. Scene changes can add Arpeggios, Motion Sequences, Mute Parts and more. OS v1.51 allows Scene change from an external MIDI control source like a DAW or second keyboard. This adds even more control when performing live or during production in a studio.

Improved Auto Beat Sync -  Accuracy Auto Beat Sync is a very cool feature that derives tempo from audio. In other words, MONTAGE “listens” to the beat like a musician. This could be a live drum kit, drum loop, rhythm guitar or any source with solid, rhythmic time:

Once set up and plugged into MONTAGE, that source controls the playback tempo. Drummers may have an emotional moment when they realize that instead of them having to listen to a click track, MONTAGE is listening to and following THEM!

Workflow
There are many workflow and visualization improvements in MONTAGE OS v1.51. These let you focus on the most important part of MONTAGE: making music.

New Backup File - The Backup File lets you load and save your entire MONTAGE content to a single file. This includes all onboard flash memory content. This is great if you have to load all of your content from one MONTAGE to another. For example, touring musicians using a backline MONTAGE or church musicians who have a MONTAGE at home and one at church.

Performance View - You can now get a detailed view of key range for Parts and see individual Part Element/Operator states from the main Performance/Home screen:

This gives you the ability to see this important information at a glance without having to drop into edit mode.

Live Set Improvements - Selected Performances are now highlighted in Orange and you can change the size of the font within the Live Set for much greater visibility.

Parameter with Part - When adding Parts to a Performance, you can choose to inherit settings from the Part. For example, when adding a string layer, you may want to bring in just the Arpeggio, Motion Sequence and Scene data but retain the mix settings of your currently selected Performance. This is great for auditioning different sounds while mixing or creating Performances.

Monitor Volume for USB Input - OS v1.51 adds USB audio monitor control. This is useful for quickly adjusting the incoming audio level from a DAW or iOS device. It’s also handy when listening to music on the computer from iTunes™, YouTube™ or other source.

Want to join the discussion about MONTAGE OS v1.51? Join us on the Forum here.