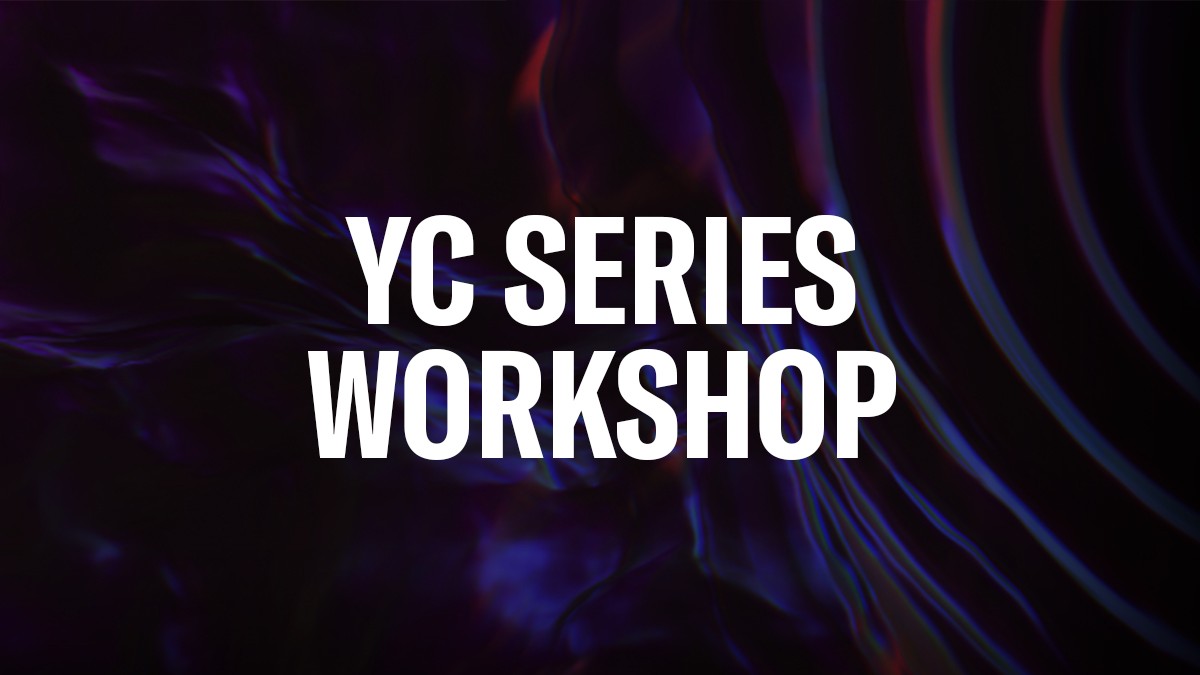 YC Series Workshop with Larry Goldings.
GRAMMY nominated keyboardist Larry Goldings has performed with many artists in many genres. He’s performed with Jim Hall, Trio Beyond featuring John Scofield and Jack DeJohnette, John Mayer, Sia Furler, Beck, Rickie Lee Jones and Leon Russell to name just a few. And, since 2001, he’s been the keyboardist for James Taylor. His organ trio with guitarist Peter Bernstein and drummer Bill Stewart was recognized in the New York Times as "the best organ trio of the last decade."

Check out the replay of the Facebook live event here.

We are live with Larry Goldings, Blake Angelos, and the YC Family of Yamaha Keyboards.