Behind the Synth: Chuck Leavell 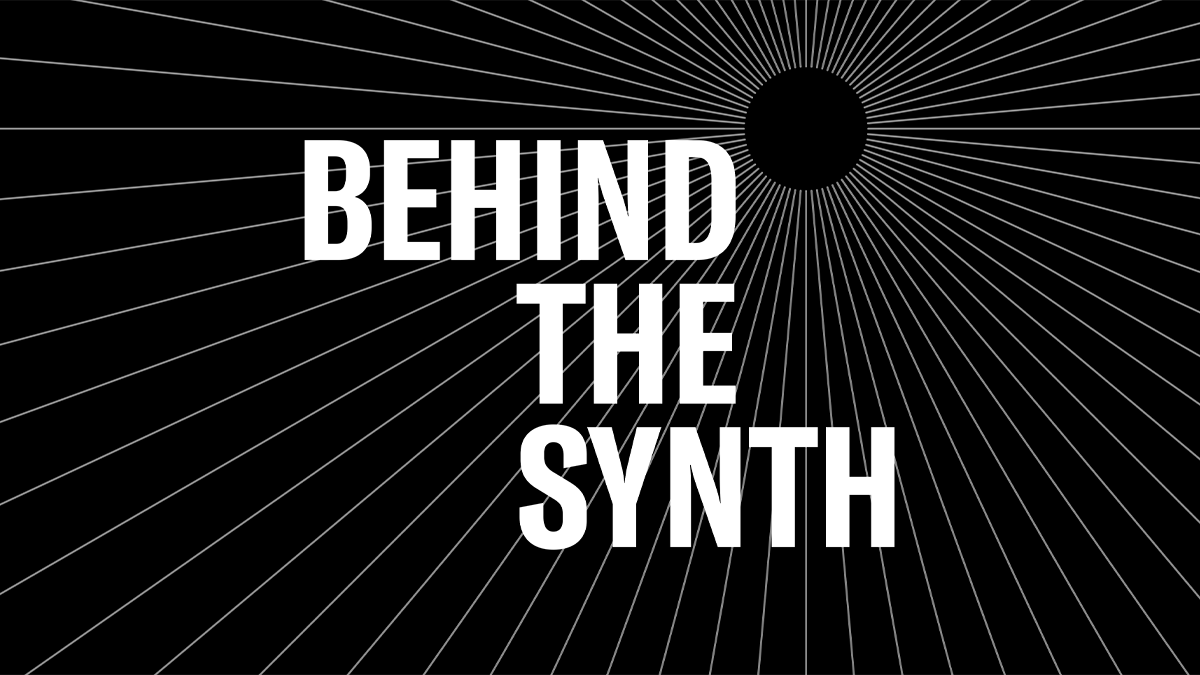 An interview with a session legend.
Chuck Leavell has played piano, keyboards and sang background vocals with The Rolling Stones since 1982. He's also worked with The Allman Brothers Band, Eric Clapton, George Harrison, The Black Crowes, Blues Traveler, Train, John Mayer and many others. His latest album is a tribute to blues piano players entitled “Back To The Woods”. Read our exclusive interview to learn more about his life, influences, and what he loves about Yamaha keyboards. Comments and questions are welcome in the discussion forum post here.

Chuck Leavell: I learned from my mother. She was not a professional or a teacher, but she could play and would sometimes entertain our family playing pop and standard tunes. I was the youngest of three kids, and when I was six, seven years old, often times it would be just me and mom in the house. My Dad would be out working and my older brother and sister either in school longer than I was in the daylight hours, or out doing extra curricular activities. I loved to listen to her play…loved watching her hands glide up and down the keyboard…loved hearing the melodies and rhythms. Sometimes she would show me some simple chords or melodies and encourage me to fool around while she went about her housework. Eventually I got the hang of it and just kept pursuing the instrument. One thing she did that I am forever grateful for is that she would say things like…”Chuck…what would it sound like if there was a big storm outside?”….I would bang around the low end for thunder, do some lightning strikes on the upper end. Or she might say….”Chuck, what would it sound like if you hit a home run?….if you had a fight with your friend?”….those kinds of things made me approach music in terms of feelings, colors, images and not just notes and chords. Thanks, mom!

ys.com: Who are your influences?

CL: Mom was my first…but eventually players like Nicky Hopkins, Elton John, Leon Russell, and the biggie was Ray Charles. I got to play with him once in Rome, Italy. He is still my hero! But along the line there have been many others….the last record I did was called “Back To The Woods: A Tribute to the Pioneers of Blues Piano”. I covered guys like Otis Spann, Little Brother Montgomery, Leroy Carr and many others. While I would never call myself a jazz player, I love listening and learning from players like Bill Evans, Dave McKenna, Art Tatum, Chick Corea, Herbie Handcock, Keith Jarrett….so many great players out there!

ys.com: What was the first Yamaha keyboard you wanted?

CL: Well, in the “Synth Days” it would be the DX7. I fooled around with synths for a few years and sometimes still do…but I’ve always gravitated back to the piano and organ and sometimes vintage keys. What really got my attention was Yamaha’s digital pianos…going back to the P-series and eventually the CP-series and now the new CP4. They had the most realistic reproduction of the acoustic and grands.

ys.com What was your first Yamaha keyboard?

CL: DX7…it was the Flagship of its time for sure.

ys.com Which Yamaha keyboards (or other Yamaha equipment) do you currently use?

CL: I’m so impressed with the CP4, and that is what I m using as my main instrument with the Stones and other artists…and on my solo gigs with my band. Great, great piano sounds and some other bonus sounds like vintage tone and reed instruments, strings…love it! But I also love the CP series…especially the CP300…again, great piano sounds and the built in speakers are really useful. I have a few of them scattered around…in my office next to my desk, in our second home in Savannah, GA., in our guest house in our main residence in Bullard, GA. They take up little space and it is so cool to just swing around from my office chair and put my hands on the keys when inspiration strikes…and I’ve also used all of the above some some recordings when a grand is not available. And in some instances when the studio grand is not quite up to speed…

ys.com What is your favorite thing about your Yamaha keyboards?

CL: Certainly as I’ve already stated….the realistic sounds. But also the feel and action are excellent, especially given the challenge of getting it into such a small package. The versatility of the different piano, vintage keys and other sounds and the way you can combine them are great features. On some of them, the built in recording option is also very cool and helpful.

ys.com What is a unique feature of your Yamaha keyboard?

CL: Hey…I love all the features!! Today’s technology is just amazing, and Yamaha is always in the forefront. But I’ll say again that the realistic piano sounds are what really turn me on. Being able to get a great piano sound directly into the house and monitor consoles in a rock ’n roll setting gives me the ability to get into the mix easily and comfortably. As we know, micing a grand with a loud rock band can be a real challenge. With the CP series, it’s a piece of cake and the engineers love it.

ys.com: How much programming do you do on your Yamaha keyboards?

CL: I have to admit that I’m not much of a programmer. I do from time to time tweak the EQ or go into the settings to tweak the parameters, but my love is more in the playing than the programming. I usually leave that to the Techs that are so much more capable in that department than I am! But I do always give them guidance as to what I’m looking for…whether it may be a particular sound, a combination of sounds, an effect, whatever. It truly amazes me how far we have come in the digital age….I love it!
Tweet
Aftertouch - Volume 1, Number 1 (October 1985)
Physical Controllers and Destination Parameters MO...