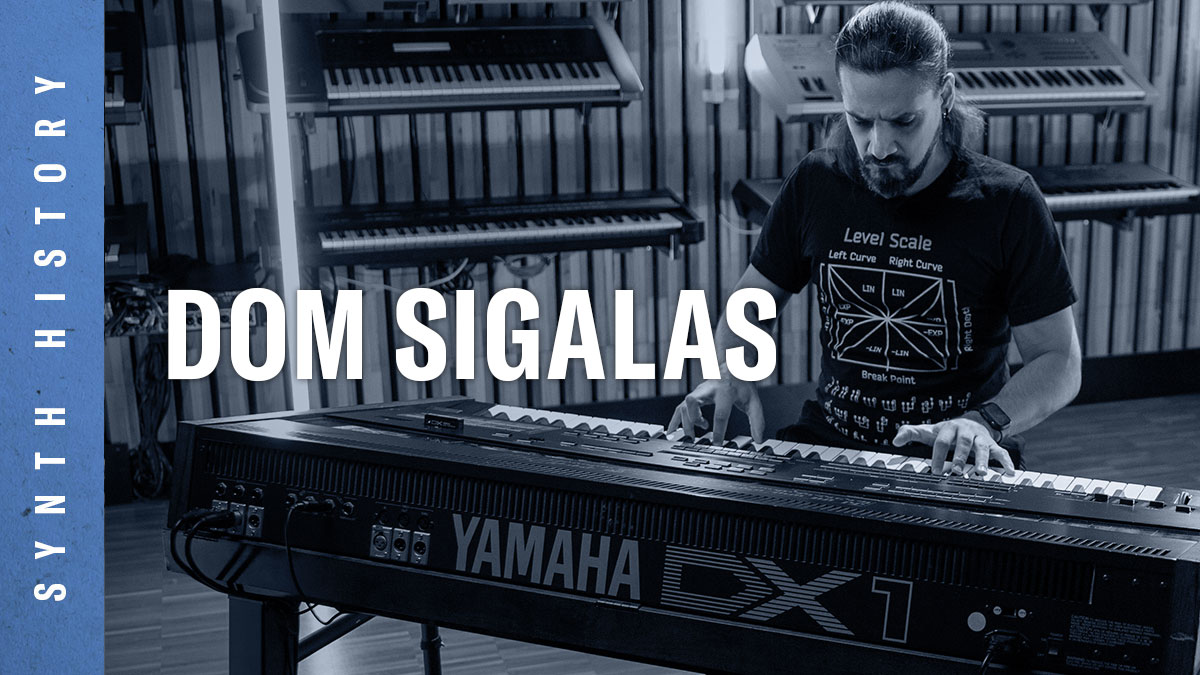 The DX-1 was introduced in 1983 and only 140 were produced. Under the hood was an FM synthesis beast with the power of two DX-7s housed in an impressive chassis and remarkable user interface.

It featured a remarkably expressive 73-key weighted wooden keyboard and polyphonic aftertouch housed in a metal chassis with Brazilian rosewood side panels. Everything thing about the DX-1 looks and feels top-notch. In contrast to the more affordable DX-7, with its single data slider, and membrane switches, two-digit LED and small LCD screen, the DX-1 has mechanical buttons, a much larger backlit LCD, and a remarkable array of LEDs for viewing algorithms, detune, envelope generator rates and levels, keyboard scaling, velocity sensitivity and output level.

You can feel the love Dom has for this instrument in the video below. I feel the same way. The DX-1 is a remarkably expressive synthesizer with a great user interface, and it’s built like a handcrafted musical instrument. It is one of the most impressive keyboards I’ve ever played. Check out the video below: