Considered the rising star of soul/jazz, Kandace Springs burst upon the scene in 2016 with her debut album Soul Eyes, serving notice that there was a new torch bearer in the great tradition of jazz singers. Drawing upon the roots of blues, gospel and soul, Kandace’s Nashville church upbringing infuses everything she touches. With it she has captivated audiences worldwide with her unique approach to a dizzying array of jazz standards, R&B classics, and pop tunes. Chief among her earliest supporters was legendary icon Prince, who became a mentor to the young singer.  He once described her as having “a voice that could melt snow.” 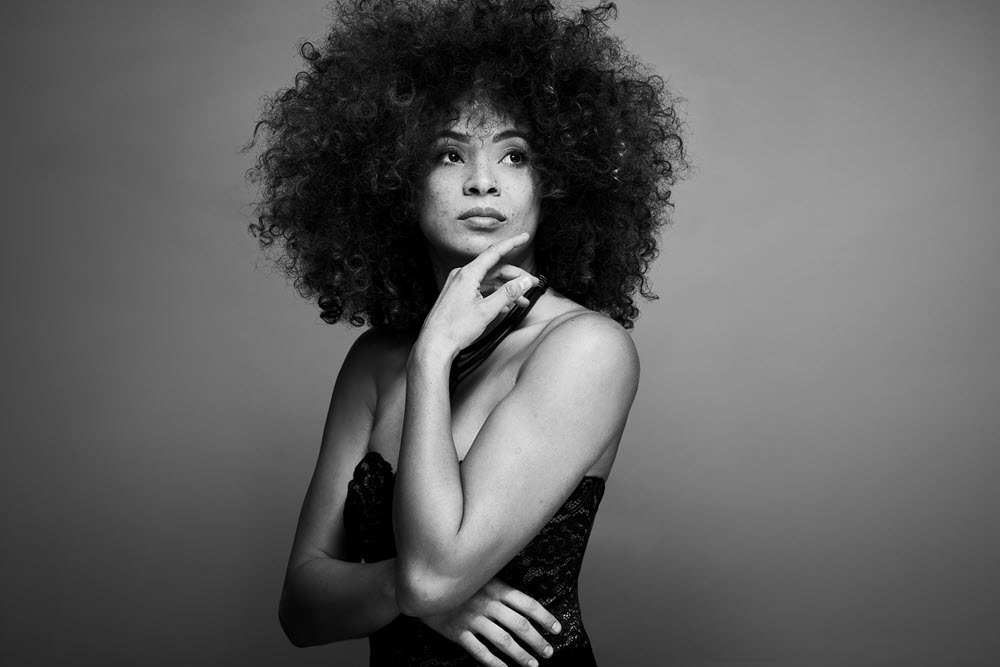 Kandace’s upcoming album, entitled The Women Who Raised Me, is a tribute to all the great female artists who inspired her to pursue her dream. It features songs made famous by legends ranging from Billie Holiday and Carmen McRae, up through contemporary greats Sade and Lauryn Hill. The album features collaborations with such luminaries as Norah Jones, Christian McBride, David Sanborn and Chris Potter. This will surely further establish, as the Times of London once remarked, that “Kandace Springs is not just a star, she’s a entire galaxy.“