Playing professionally since he was 11 years old, Jonas Gröning started his career with Yamaha Electone organs - and his interest in synths, keyboards and good sounds has only grown over the years.

Jonas’ feel, timing and touch is unique. Influenced by David Foster, Toto and Kjell Öhman, he has adopted the philosophy to play the right stuff at the right place. 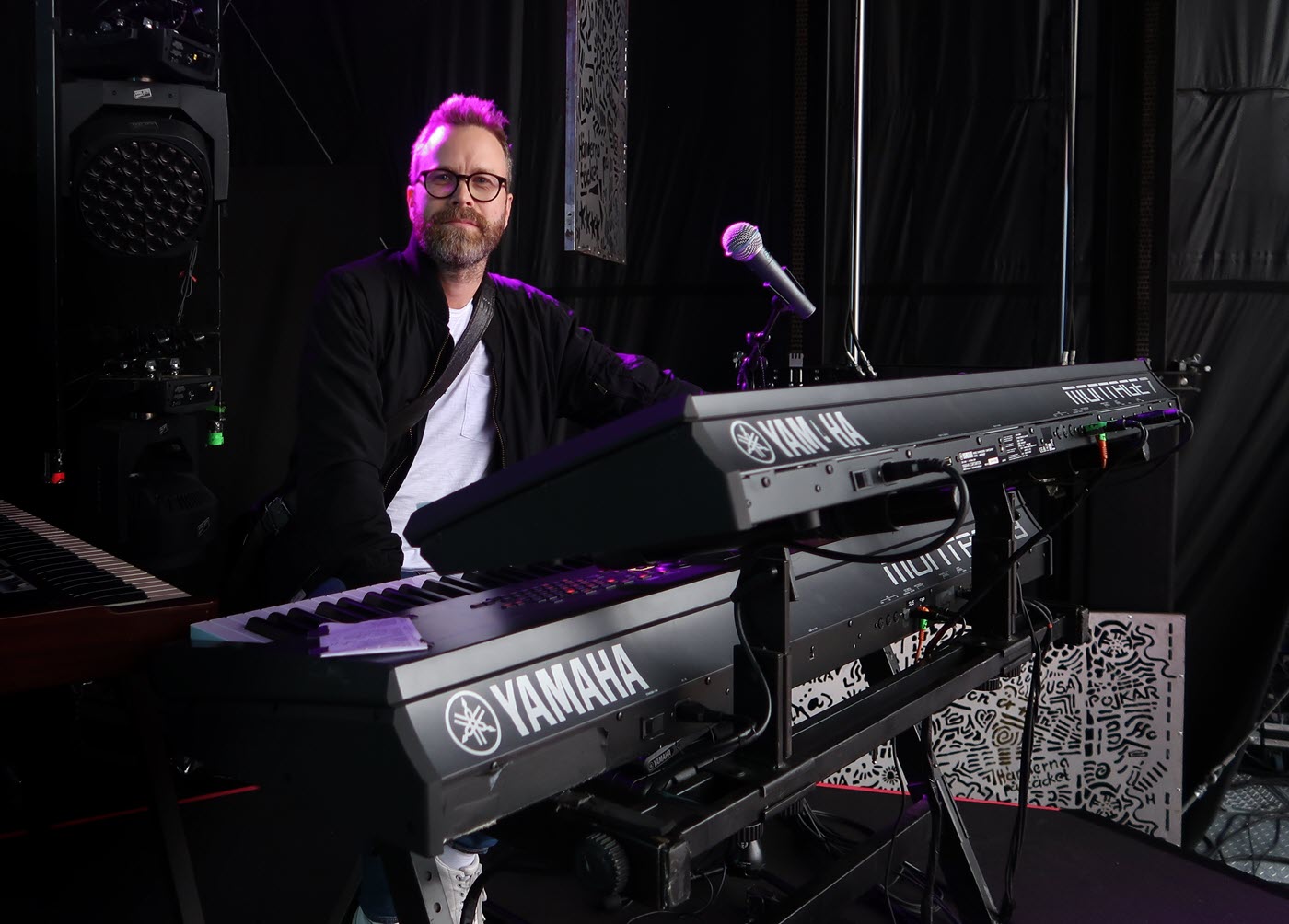 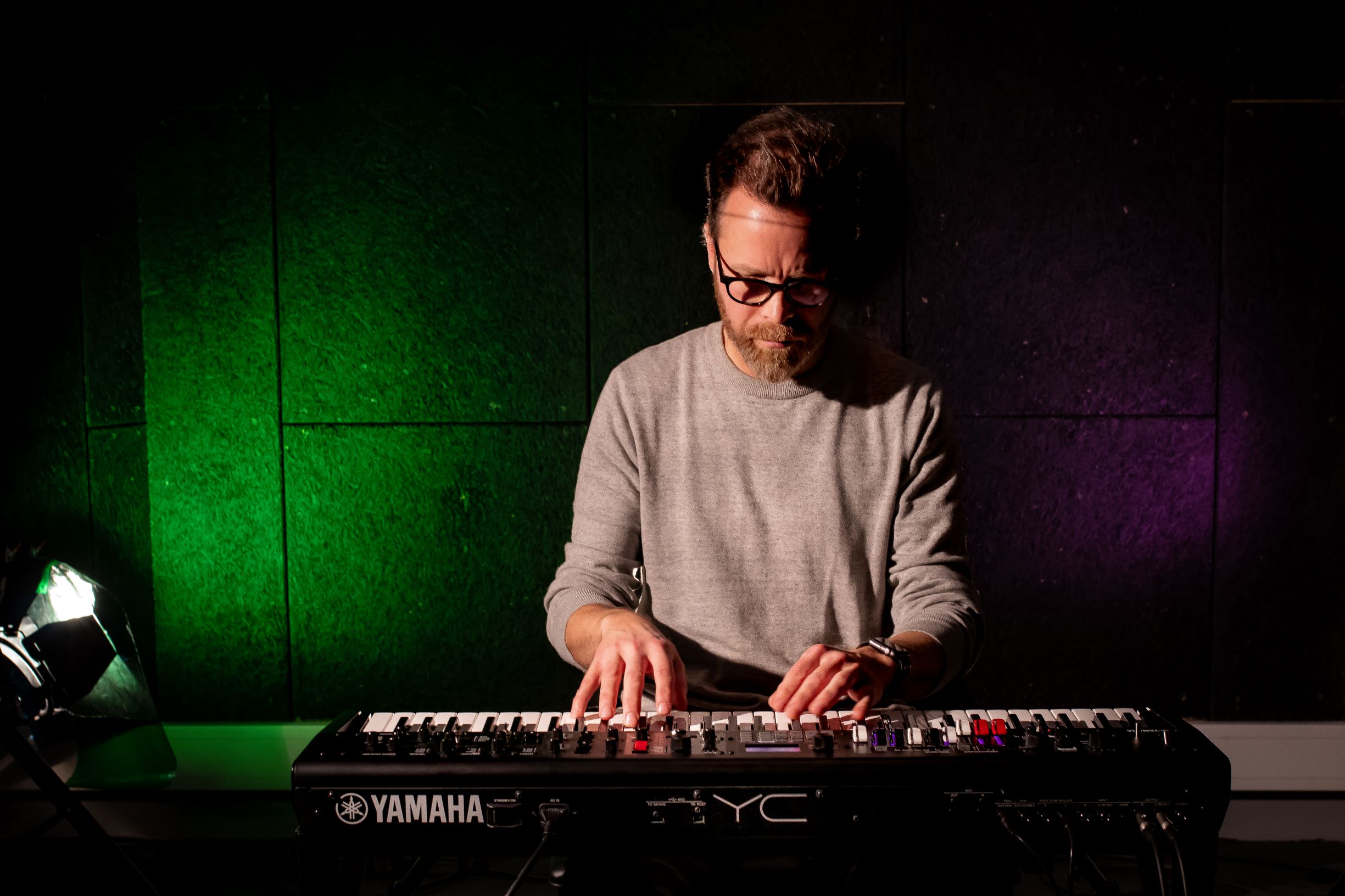 Today Jonas Gröning primarily works as musical director for popular TV shows like “Dancing with the stars” and “Hellenius Hörna”. This man is also the hidden face behind Yamaha’s sound demo videos.

His investment in Yamaha keyboards is BIG:

”Different gigs call for different instruments. Sometimes I need many sounds and functions and sometimes only need a good piano. This is why I got them all” - chuckles Jonas. 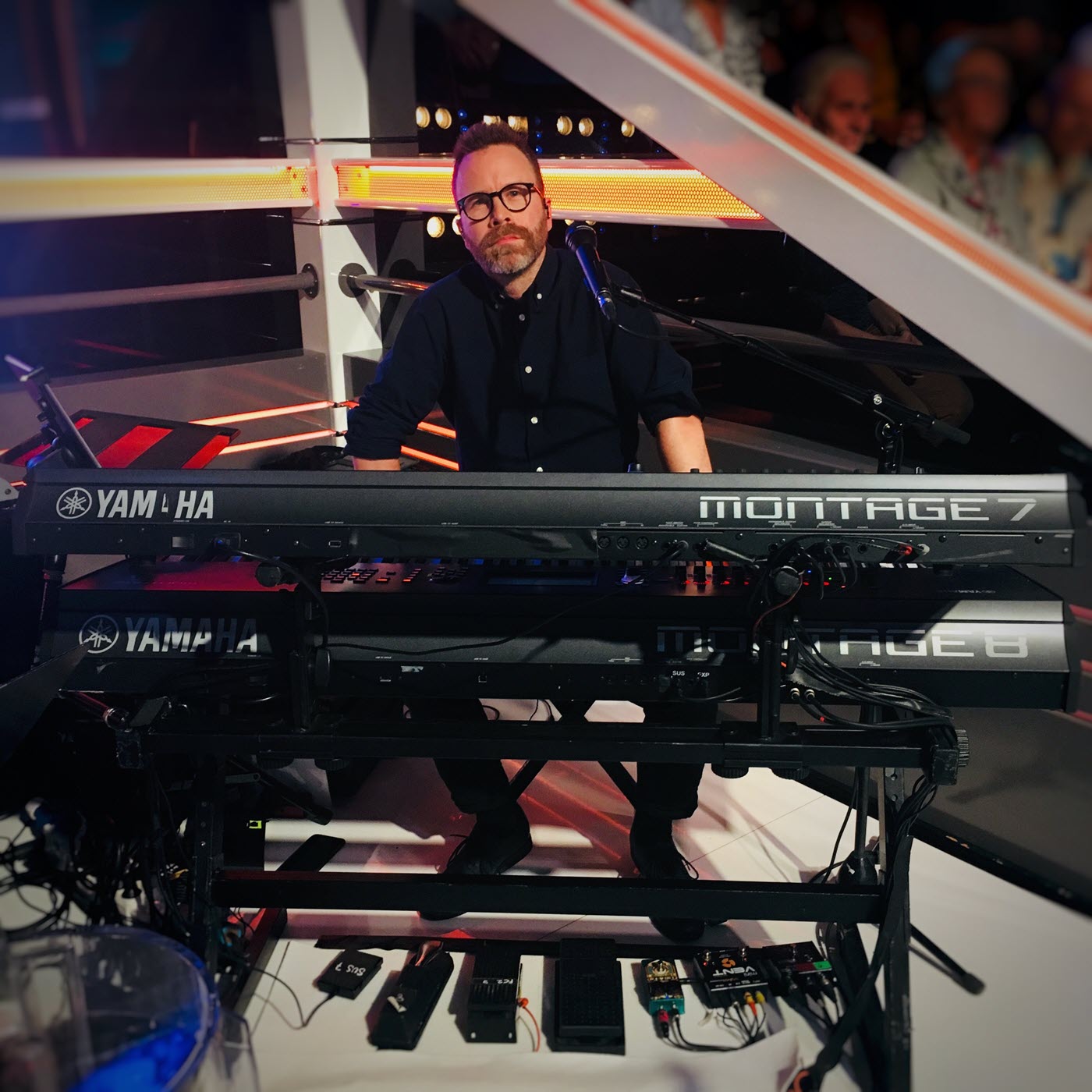 Check out Jonas' work in the video below.