What do Kenny "Babyface" Edmonds, Brian McKnight and Eminem have in common? The incredible skills of Erskine Hawkins III on the keyboards.

Erskine has spent years working and touring with a broad range of national artists around the globe as a music director, keyboardist and producer. He's collaborated with such diverse artists and producers as Rihanna, Zendaya, David Foster, Leon Bridges, Jessie J, Tamela Mann, Vintage Trouble, Chrisette Michele, Kirk Whalum, and Eric Benet.  As a graduate of the prestigious music program at the University of North Texas and the only African-American graduate to earn an undergraduate degree in Jazz Piano (and minor in music theory), Hawkins proves to be one of the most skilled and sought after keyboardists in the industry today. 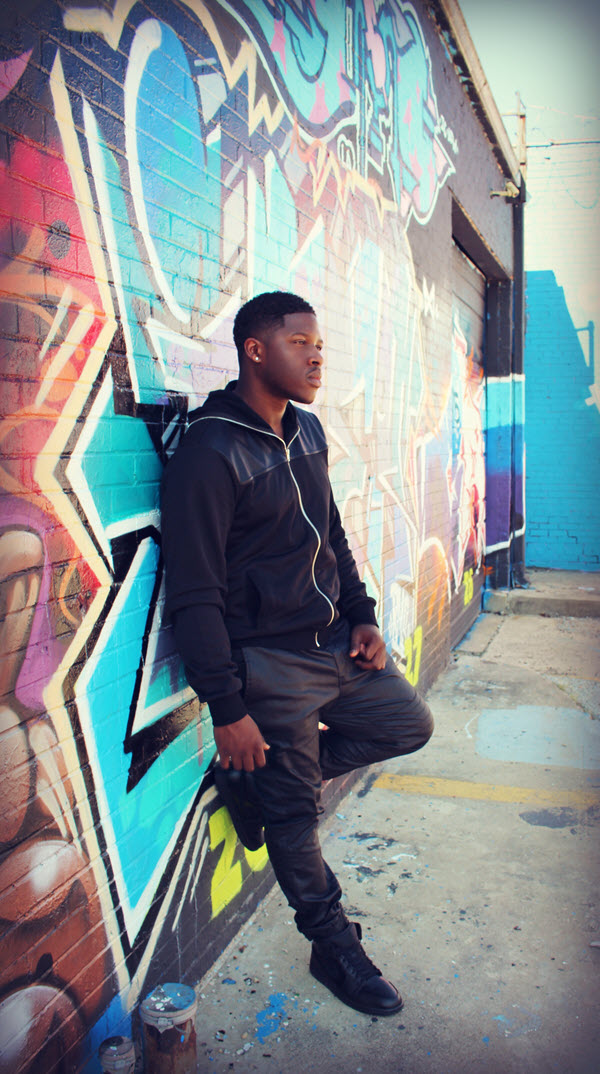 In addition to touring, Hawkins also served as one of the music directors in the music ministry at The Potter’s House led by legendary Bishop T.D. Jakes. He has also charted, scored and arranged music for such artists as Justin Timberlake, Stevie Wonder, Tim McGraw & Faith Hill, Nicki Minaj and several award shows including the American Music Awards, Soul Train Awards, TV Land Awards and BET Music Awards. He is also music editor for season 2 of the Fox television hit, The Masked Singer.