When virtuosity, intuition and pure soul meet, the results are magical. And that kind of magic — steeped in the sounds, tradition and spirit of Memphis — is (Brother) Paul Brown’s specialty. The GRAMMY® Winning Nashville, Tennessee-based musician, songwriter and producer is a roots world MVP, but his abilities truly extend beyond any genre to encompass his vision. 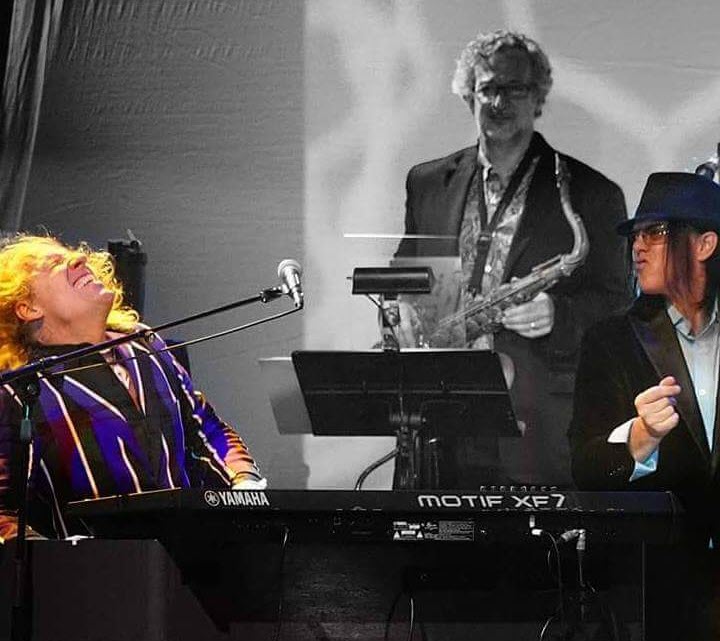 That’s abundantly clear when Brown’s behind the keyboard. Whether on stage or in the studio, his signature approach and passionate energy are both unmistakable. In addition to the gliding melodies, elongated textures and churning chords, Brown displays a stunning, highly original vocabulary on the instrument — enhancing and reflecting the vocal performances of compelling singers like Rush, Peebles, Deborah Bonham and Mighty Sam McClean with voice-like effects — hums, stutters, exclamations, lines that trail off like sentences. It’s that musical conversation he alludes to, in a very literal sense.


Crazy to think that I went from growing up in a school for the homeless to running away back to Memphis at 17 with nothing more than a trumpet Louise Mandrell gifted me and a road atlas. From living in almost every park in Memphis at one time or another to three Grammy® nominations and this most recent Grammy® win! 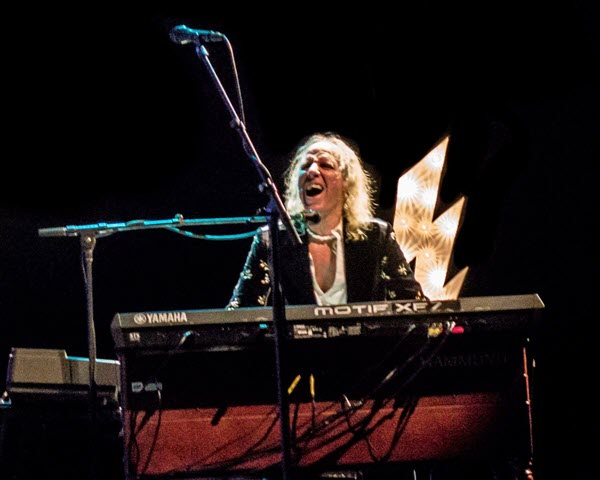 And the world is listening. Brown’s accolades include a 2020 GRAMMY® Win for his keyboard work on Gloria Gaynor’s GRAMMY® winning Gospel album Testimony following his 2014 GRAMMY® Nomination for “Best Soul Blues Album" for producing, engineering and mixing Bobby Rush's Down In Louisiana and the 2012 Blues Music Award for “Best Soul Blues Album of the Year” for the same duties on Bobby Rush’s Show You a Good Time both at his own Ocean Soul Studios. That same year he won the Jackson (Mississippi) Music Award for “Best International Producer of the Year. 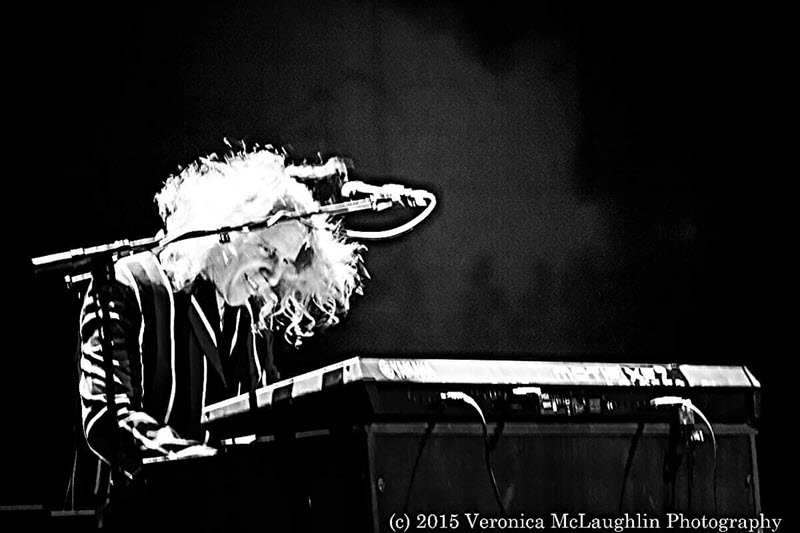 What’s striking about Brown besides his stellar musical abilities is his attitude. He is perpetually upbeat and strikingly un-jaded. “That’s just my personality,” he explains. “I’ve played on some of the world’s biggest stages and I’ve gone without food for days, but I’ve always loved every minute that I’m making music.”


Man, what I find even more striking is that I grew up listening to and loving groups like KISS, Aerosmith and Black Sabbath. Then somewhere along my crazy musical journey, I fell into the world of studio production, making soul, blues and gospel albums - and ended up with a Grammy® nominated blues album followed by this recent Grammy® win in the Roots Gospel category! Just crazy!

“I feel like I’m at a wonderful place in my life musically,” Brown declares. “I’m getting to do all of the styles of music I want to do. That stretches from a beautiful New Age to Rock, Soul, Acid Blues, Jazz and Americana.

"I’m at the top of my game creatively, and I’m having a ball. And that’s all because I believe in doing things for the right reasons and avoiding anything superficial. For me, it’s all about the music and all about heart and soul.”

Check out Bro Paul Brown on tour with the The Waterboys.

In the meantime, enjoy his work in the videos below: