Anomalie is the live electronic project of Nicolas Dupuis, a classically trained and highly versatile keyboardist and producer based in Montreal, QC.

After the release of his style-defining project Metropole in June 2017, Anomalie released his follow-up EP, Metropole Part II, in May 2018, completing the series inspired by his hometown of Montreal. Each song on both EPs alludes to a specific location in Montreal that’s meaningful to Nico and the city’s budding music scene. 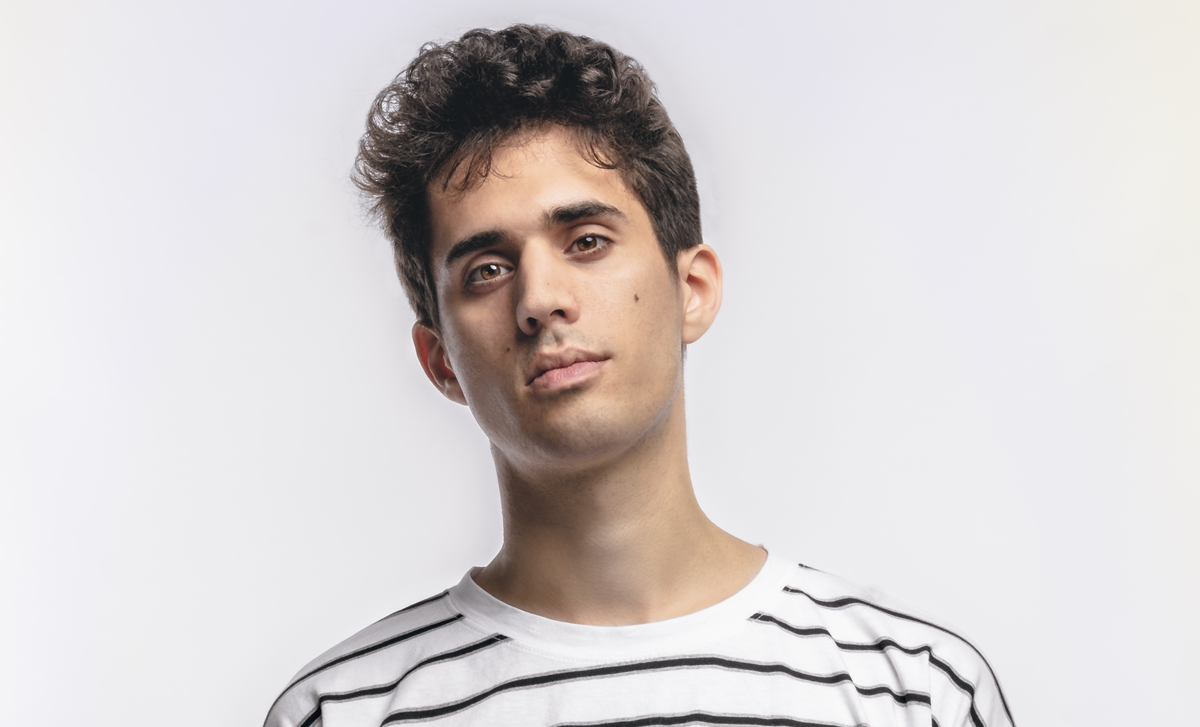 While Anomalie is an independent artist, his music has grown to international recognition and has set the stage to tour internationally with ‘Anomalie Live,’ his 4-piece band bringing his productions to life. His independent success is a result of both acclaims from international music critics and the reach of his self-made viral videos showcasing Metropole’s music and his own keyboard skills. The videos have reached millions of views and earned praise and attention from notable musicians such as Charlie Puth, Austin Mahone, Thundercat, Electro Deluxe, Lido, Big Wild, Big Gigantic, and more. He's also had the opportunity to collaborate with the likes of Gramatik, Rob Araujo, San Holo, Plini, and Electro Deluxe.


Anomalie plays the MONTAGE8 and you owe it to yourself to experience his work. Check out the Anomalie tour schedule here.